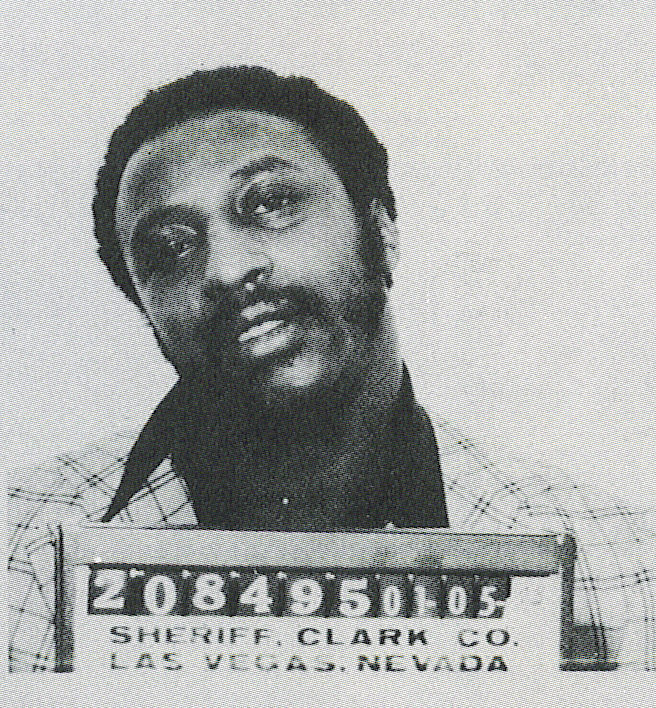 Crime usually doesn’t pay, especially when you’re going up against the US government. But Brooklyn based heroin kingpin Frank “Pee Wee” Matthews, it certainly did pay, to the tune of $100 million in today’s dollars.

The War on Drugs

For African-Americans the late sixties and early seventies were the best of times and the worst of times.  They were finally winning political rights they had been denied and new economic opportunities were opening in cities like New York, Chicago, and Detroit. On the other hand, these same cities were becoming unlivable due skyrocketing crime and drug abuse. In East Harlem, New York, an academic study of one block revealed a heroin addiction rate of 33%. One of every three men, women, and children of any age were daily users of the drug. Just as millions of African-Americans were finding themselves in the cities of the North and Midwest looking for work, the industrial jobs that had drawn them there were shrinking leaving vast pools of unemployed men desperate to make money any way they could. In 1965, wages for Black Males were 1/2 of wages for white males.  This the world that Frank Matthews came to rule, and he became the dominant player in the American heroin trade for several years; Carlo Gambino, the “Boss of Bosses” put the word out that he wanted Matthews dead, Matthews response was:  “Touch one of my men, and I’ll drive down Mulberry Street and shoot every Wop I see.” 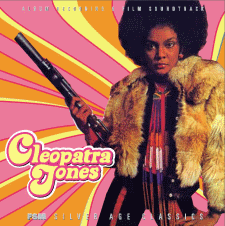 The film American Gangster starring Russell Crowe and Denzel Washington generated over $400 million dollars by purporting to tell the story of Frank “Superfly” Lucas, a Harlem based dealer that later became a police informant when he received 40 years in prison.

While Lucas certainly was a big time dealer, all the Federal law enforcement members, from DEA agents to Prosecutors and Judges, say that Frank Matthews was the criminal mastermind par-excellence of the entire era.

Matthews was indicted and arrested in Las Vegas on the eve of the 1973 Super Bowl. His $5 million dollar bond (equivalent to $30 million today) was at the time the highest ever set in US Federal court. Matthews certainly had the $5 million, but the government would have seized it for tax evasion if he tried to post it; he was able to somehow get a new judge to lower his bond to a mere $300,000, which Matthews’ friends in the legitimate world quickly posted on his behalf. The Federal Prosecutors had an even bigger problem than “friendly” judges. The indictment against the Matthews organization included numerous Venezuelan government officials; Matthews had been obtaining his heroin and cocaine directly from the French Connection in Venezuela, bypassing the Italian Mafia and putting “Mark IV Frank” as he was sometimes known for his love of Lincoln Continentals, at the top of the food chain. According to the man who headed the Federal effort to bring him down: “Arresting Matthews was like trying to arrest God.” One informant reported seeing Matthews shoo away NYPD officers that showed up to one of his drug mills to investigate a dead body, with the words “I’ll take care of it.”  Matthews hung around New York City for a few months after that, but when a Federal prosecutor told him that yet another indictment was pending, one which carried a life sentence, Matthews promptly disappeared. “It’s as if Matthews dropped off the face of the Earth.” Explained Mike Pizzi, a retired U.S. Marshal who was involved with the hunt for Matthews, the fugitive, for several years. The one hour and 23 minute documentary features rare archival footage, interviews with numerous sources who previously haven’t talked on camera about Frank Matthews and never before seen photos of Matthews.

The IRS estimated that before he disappeared Matthews had stashed $15 to 20 million dollars in off-shore accounts he disappeared with is roughly equivalent to $100 million today, when adjusted for inflation.

Despite one of the largest manhunts in US history, there is no proof as to whether he is alive or dead.

You can rent the film on Amazon.com, on iTunes, on Google Play, or watch it free at SnagFilms.

To this day, Matthews is sought by the DEA.