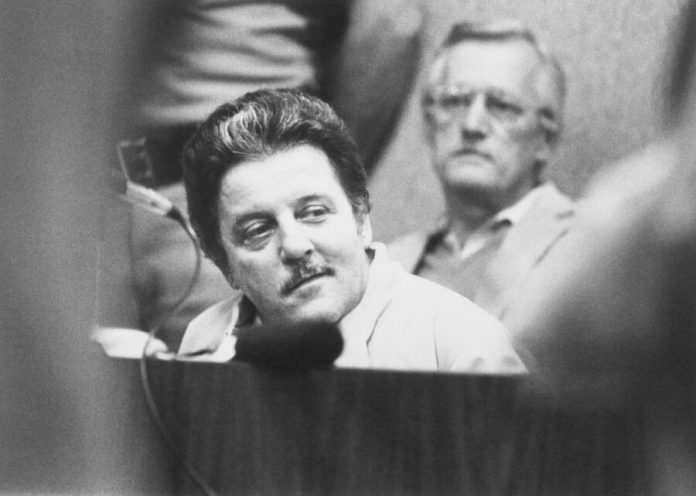 May 20, 2022 — Another name has emerged as one of the two possible cold-case mob-hit victims that showed up beached on the shores of Lake Mead in Las Vegas in recent weeks. That name is Billy (Bahama) Crespo, who disappeared in the summer of 1983 on the verge of testifying against drug dealers and a mobbed-up casino executive in the feds’ sprawling skim investigation that concluded in the famous Strawman and Strawman II cases. Crespo was a narcotics trafficker from Puerto Rico often tasked with moving skim money back and forth from Las Vegas to Miami.

The Mob Museum’s Geoff Schumacher and Jeff Burbank broke the news of the Crespo angle to the story in an exclusive for The Daily Mail.

Federal authorities in Vegas are exploring the theory that the two bodies (remains found in a barrel on April 30, a skull with two bullet holes in the back) were victims of former Chicago mob figure Tony (The Ant) Spilotro, who headed Outfit interests on the Strip from the early 1970s until his own slaying in June 1986. Spilotro’s blood-stained reign was dramatized for the big screen in the 1995 gangster-film classic Casino, with Oscar-winner Joe Pesci playing a memorable character based on Tony the Ant.

Billy Crespo was busted in 1982 at McCarran Airport in Las Vegas deplaning from a Miami flight with $400,000 in cocaine stashed in a suitcase. His federal grand jury testimony led to the indictment of ten conspirators in a drug and money-laundering scheme, including Chicago mob associate Victor Greger. When Crespo went missing in June 1983, the prosecutor’s case fell apart and the charges against Greger and six co-defendants were dropped. Greger was found guilty of money laundering and extortion in another case tied to his work at the Stardust Casino.