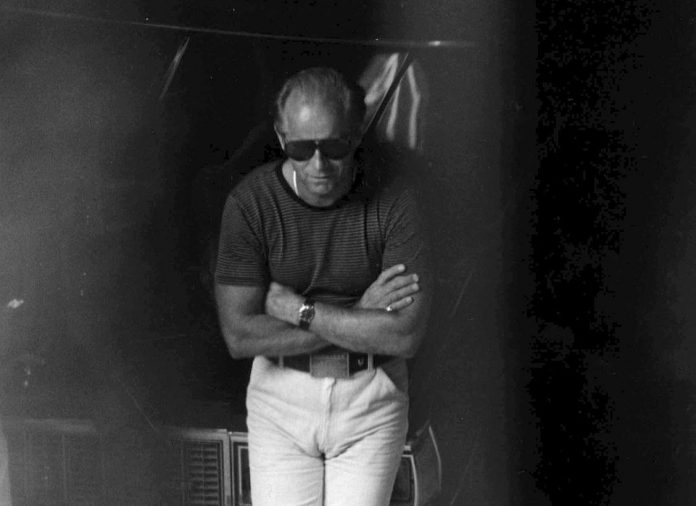 May 21, 2022 — Attorneys for and family members of Springfield (MA) mafia enforcer Freddy Geas are pleading for answers to why Geas, the top suspect in the 2018 murder of Boston Irish mob boss James (Whitey) Bulger — which took place in Bulger’s prison cell and saw him beaten to death by a padlock in a sock –, remains in solitary confinement at a West Virginia federal prison after more than three years and no charges brought. The Boston Globe penned an article posing the question this week, quoting defense attorney Daniel Kelly and Geas’ son, Alex.

Bulger, one of the most ruthless crime lords in American history and a longtime FBI informant, was killed on October 30, 2018, only hours following his arrival on the Hazelton Correctional Facility compound ion Hazelton, West Virginia, where he was quizzically placed into general population. Surveillance footage from inside the prison showed Geas and two other Massachusetts-bred convicts entering the 89-year old Bulger’s cell in the minutes before Bulger was slain. <

From the 1970s well into the 1990s, Bulger oversaw Boston’s Winter Hill Gang from a Southie bar and liquor store while aiding the government in its assault on the Italian mafia in the city’s North End. Upon his indictment for racketeering and murder in 1995, Bulger went on the run for 16 years.

Geas, 55, and his brother Ty were the muscle for Springfield mafia don and Genovese crime family skipper Anthony (Bingy) Arillotta in the 2000s before Arillotta turned state’s evidence in 2009 and helped the feds put the Geas boys behind bars for the gangland slaying of Arillotta’s predecessor as the Godfather of Springfield, Adolfo (Big Al) Bruno. Arillotta and the Geas conspired to bump off Bruno and grab control of the rackets in Western Massachusetts for themselves, getting the green light from Genovese boss Arthur (Little Artie) Nigro in New York.