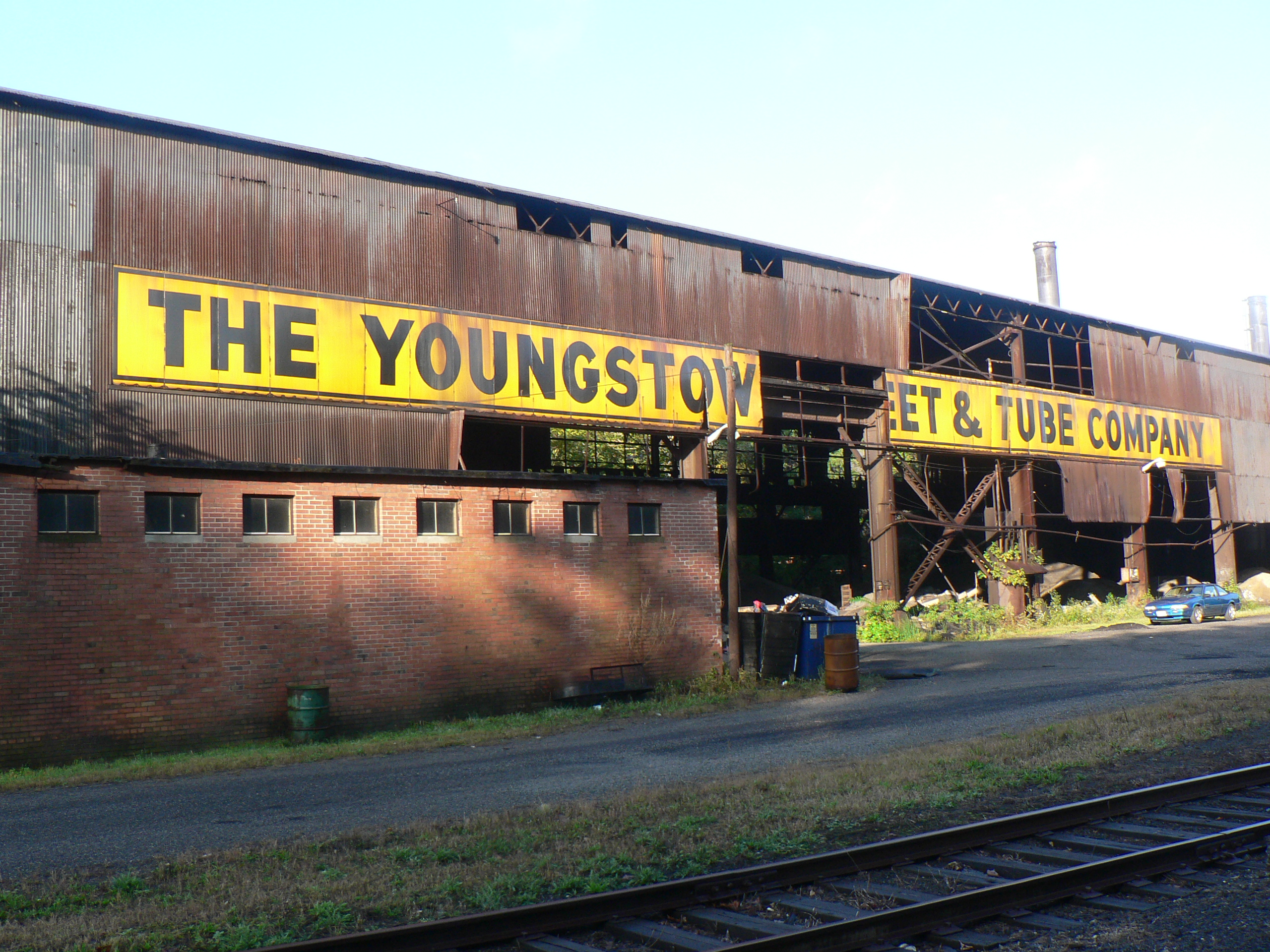 Once called “the most corrupt city in America”, Youngstown, Ohio has also once held the the title of highest murder rate in the country. A hotbed of Mafia activity, Youngstown has been the site of numerous infamous Mob murders. It also was home to such infamous characters like Jeff Riddle – The self-declared “Black John Gotti of the Ohio underworld”, who became a trusted lieutenant of Youngstown mafia leader Lenny Strollo in the late 1980s and 1990s, and went around Youngstown telling people he was going to became the first black “made man” in Mafia history. Check out the ESPN 30 for 30 documentary “Youngstown Boys” about former OSU star Maurice Clarrett.