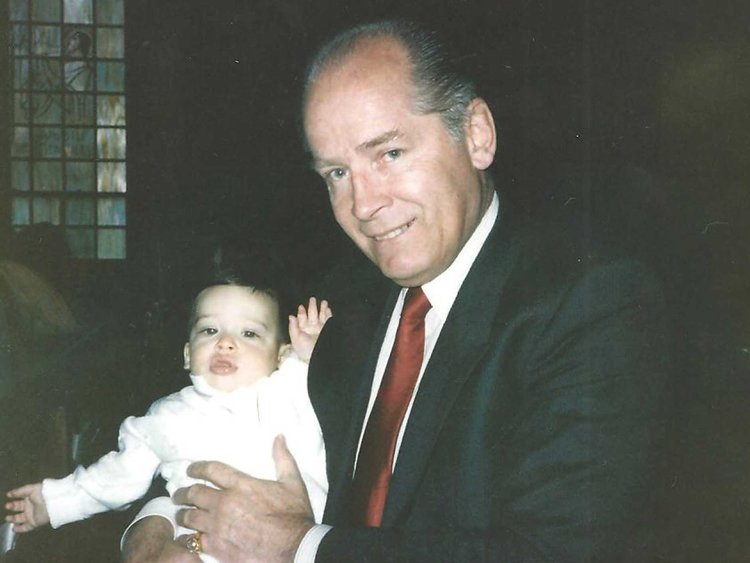 The Detroit mafia did business with legendary Boston Irish mob boss James (Whitey) Bulger in the late 1970s, as the Zerilli-Tocco crime family and Bulger’s Winter Hill Gang joined forces to fix horse races. The Winter Hill Gang’s race-fixing crew operated in the Motor City for almost two years at Zerilli-Toco controlled stables until it was busted by the Detroit FBI in 1976. Neither Bulger, a longtime FBI informant, nor any Detroit mob leaders went down in the case.

The 89-year old Bulger was brutally bludgeoned to death this week in a West Virginia federal prison. He was convicted of ordering or taking part in over a dozen gangland-related slayings in 2013 after spending 16 years on the run from the law as a fugitive. His Winter Hill Gang was a hodgepodge of mainly Irish and Italians hoodlums, thieves, drug pushers and professional killers operating out of South Boston for most of the 1970s, 80s and 90s.

In 1975, Ciulla and his band of Winter Hill wiseguys landed in Michigan and teamed up with the Zerilli-Tocco clan, which owned the state’s premier horserace track, the Hazel Park Raceway, just a mile north of Detroit’s city limits. The Detroit mafia’s founding fathers Vito (Black Bill) Tocco and Giuseppe (Joe Uno) Zerilli gave the gleaming-new race track to their sons and successors, Giacomo (Black Jack) Tocco and Anthony (Tony Z) Zerilli in 1949 as a college graduation present. Ciulla’s guys also got their hooks into the nearby Detroit Race Course or “DRC” as it was called. Gaming officials in Las Vegas became so suspicious of activity at the two Michigan race tracks, betting on races at both Hazel Park Raceway and DRC was briefly suspended.

Ciulla had a three-man crew: Robert (Bobby the Teacher) Owen was his right hand man. Salvatore (Sally Mac) Macarano was the crew’s stable man and Oscar (Fat Jerry) Friedman handled crew duties on the track’s ground level. They headquartered out of The Derby Bar, located right down the street from the Hazel Park Raceway, and manipulated outcomes in more than 100 hundred races in 18 months. The feds indicted them in May 1976.

Almost immediately, Ciulla, 32, turned government witness and appeared in front of a number of federal grand juries across the country. Because of Bulger’s informant status himself, he was protected and went unscathed in a 1979 indictment that hit the Winter Hill Gang for fixing horse races, among other things. Howie Winter, the Winter Hill Gang boss who Bulger supplanted as Beantown’s undisputed Irish rackets kingpin, wasn’t so lucky and was sent to prison because of the bust.

One snippet of a grand jury testimony in Michigan showed how much sway and intimidation Ciulla held at the Hazel Park track:

“I had the whole place wired….if the jockeys didn’t do what I said, they got hurt….this one jockey didn’t dump a race when I told him to so I smacked him six ways to Sunday, every way but loose, left him bleeding on the stable floor.”

Ciulla died of a heat attack in 2003 at 60 years old. He entered the Witness Protection Program, living first in California and then back in Massachusetts before he passed away.

With Ciulla in the FBI’s pocket and Zerilli convicted of skimming $6,000,000 from a Las Vegas casino (The Frontier), Tocco and Zerilli were forced to sell the Hazel Park Raceway (they were pressured out of administrative posts in the race track’s day-to-day business affairs five years earlier in the immediate wake of Zerilli’s conviction). The sale of the Hazel Park Raceway and Tocco’s ascent to don status while Zerilli was away in prison caused strife between the mob princes, acrimony that lasted until the day they both died. Tocco passed away from a heart attack in the summer of 2014. Zerilli died of dementia in the spring of 2015.