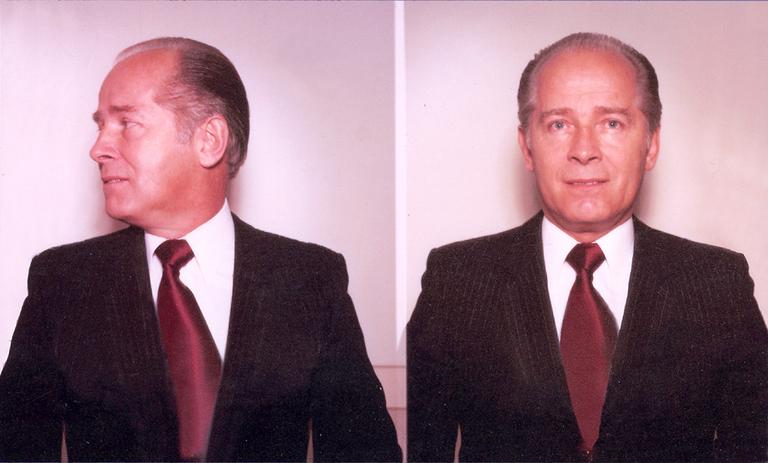 The path to power for epic Boston crime lord James (Whitey) Bulger was paved by a blood-spattered Irish mob war which lasted over a decade. The war first saw mob crews from Charlestown and Somerville lock horns and then South Boston’s Killeen Brothers Gang and the Mullens Gang get involved in the action. In the end, the recently-slain Bulger’s Winter Hill Gang, an offshoot of the Killeen Brothers Gang and the Somerville group, was the only one left standing.

Bulger ruled the rackets in South Boston and Somerville from the 1970s until 1995 when he went on the run dodging a federal indictment for multiple murders. He rose through the ranks of the underworld as Donald Killeen’s protégé and was on the frontlines for most of the Irish mob war Killeen participated in commanding.

During his reign as boss of the Winter Hill Gang, Bulger was a confidential informant for the FBI, using his relationship with the government to rid himself of rivals, both Irish and Italian. Apprehended while hiding out in California in 2011, he was convicted of the charges at trial two years later. Last week, he was killed behind bars, beaten to death with a metal lock placed in a sock in a West Virginia federal penitentiary.

*Petricone soon fled to Hollywood, changed his name to Alex Rocco and became a well-respected  character actor, even winning an Emmy Award.

*Infuriated over the beating his younger brother Georgie, he had taken out a murder contract on the head of Somerville Gang boss James (Buddy) McLean, who survived a car bombing in the weeks following the Labor Day dustup. Petricone was a top suspect in the McLaughlin homicide conspiracy.

Summer of 1964 – Two low-level McLaughlin Gang members are kidnapped from Charleston, taken to Somerville apartment and tortured and killed.

*Killed by Bulger in a case of mistaken identity

*After a brief reprieve from violence, a 1971 bar fight between Mullen Gang member Mickey Dwyer and Kileen Brothers Gang member Kenny Killeen at The Transit bar, which served as the Killeens’ headquarters in South Boston, reignited tensions.  Kenny Killeen bit off part of Dwyer’s nose in a drunken rage and the flames of war engulfed the local Irish underworld once again (“The Mullens” got its moniker for the gang’s home base being in Mullen Square).

*The Killeen Gang boss and “Southie” crime lord is slain by gunmen in front of his Framingham residence getting into his Chevy Nova following his young son’s birthday party.