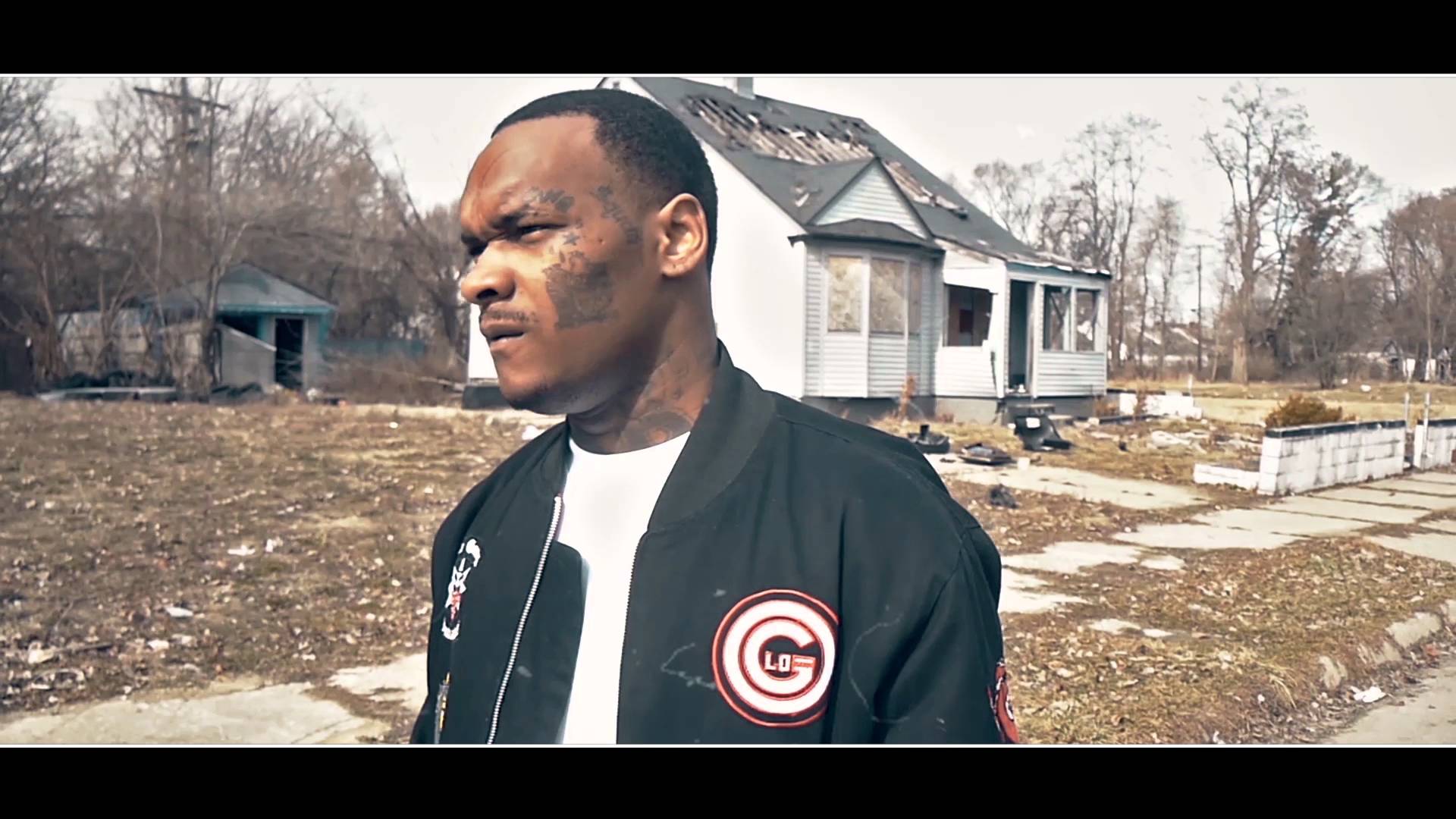 Another Detroit rapper is in trouble with the law. Earlier this month, Jerray (Smokecamp Chino) Key and more than a dozen of his Smokecamp brethren were taken down in a federal drug and racketeering case. They all face a maximum of 20 years behind bars if found guilty on all counts, which besides naroctics trafficking, includes extortion, robbery and illegal firearm possession.

The 28-year old Key is signed to Chicago rapper Chief Keef’s Glo Gang label. Chief Keef is a protégé of hip hop superstar Kanye West. Smokecamp, formerly known as the Runyon Avenue Boys and the Original Paid Bosses, headquarters out of the Motor City’s eastside and is the second Southeast Michigan rap group to be swept up in a federal drug and racketeering case this year, following in the footsteps of the westside clique, Young ‘N Scandalous, also members of the Glo Gang camp.

Rodney (Doughboy Roc) Yeargin of the popular Doughboyz Cashout rap crew on the westside, inked with Young Jeezy’s CTE label out of Atlanta and a part of the Dej Jam family, was shot and killed while under investigation by the DEA back in October.

Smokecamp operates on 7 Mile of Albion Street, referred to by the Smokecamp crew as “A-Block.” According to the indictment dropped on November 8, Smokecamp Chino heads the gang along with Korey (No Loan Corleone) Sanders, who was the lead defendant in the case. Members of Smokecamp are accused of traveling to Ohio, Kentucky and West Virginia to peddle cocaine, marijuana and pills, per the indictment. The bust was a result of the Detroit One narcotics task force, made up of the DEA, FBI, ATF and the Detroit Police Department’s gang unit.

The Detroit One task force also brought down the Young ‘N Scandalous crew back in the spring. The fact that both reputed drug gangs were signed to Glo Gang spurred the task force’s probing of Smokecamp, which like “YNS” was using social media posts for purposes of bragging, threats to competing sets and allegedly advertising their sale of narcotics. YNS is accused of carrying out murders, but Smokecamp is not.