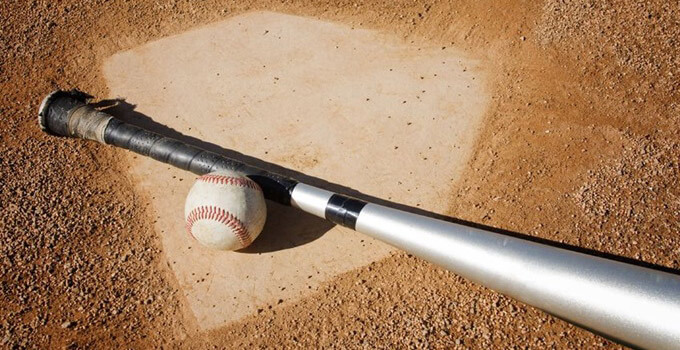 Reputed Detroit mafia captain Giuseppe (Joe the Hood) D’Anna made it home Thanksgiving Weekend from a year-and-a-half stint in prison on a federal extortion conviction. D’Anna is 65 and runs a crew out of the upper suburbs of Macomb County, according to sources. A native Sicilian, he has long overseen the Zerilli-Tocco crime family’s “zip” faction, according to police reports.

Back in 2011, D’Anna beat a rival restaurant owner with a baseball bat, as his younger brother Girolamo (Mimmo) D’Anna, stood watch, following the restaurateur operating an eatery next to the D’Annas then-headquarters, Tiramisu Ristorante, for repeatedly refused to pay a street tax. The state of Michigan immediately charged him with aggravated assault and he did five months in the Macomb County Jail while serving the rest of his sentence on house arrest. Unhappy with the result of the state case, the feds came into the picture in 2013 and hit the pair with racketeering charges.

The elder D’Anna agreed to plead guilty in April 2016 under the condition the charges against his baby bro Mimmo were dropped, which they subsequently were. Per sources, 53-year old Mimmo D’Anna looked after his brother’s crew when he was in the joint for the end of 2016 and most of 2017. The D’Annas cousin Salvatore D’Anna is a mafia don in Terrasini, Sicily.

Traditionally, the majority of the Zerilli-Tocco crime family has traced its roots to the town of Terrasini, located in Palermo. Both of the crime family’s founding fathers, Giuseppe (Joe Uno) Zerilli and Vito (Black Bill) Tocco, came to the United States from Terrasini in around 1910.

Joe D’Anna is the second Detroit mob figure to get sprung from the can in the past year. Tocco crew member Tommy Mackey was released from an 18-month term for bookmaking back in the spring. In the 2000s, Mackey was indicted in a federal racketeering case alongside alleged current Detroit mob powers Jack (Jackie the Kid) Giacalone and Peter (Specs) Tocco. Giacalone, said to be the boss of the family these days, was found not guilty at a 2008 trial. Mackey and Tocco, who is said to be Giacalone’s top capo and street boss, pled guilty and did time behind bars. 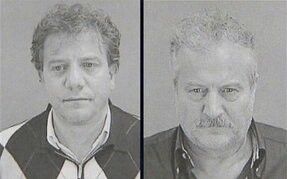