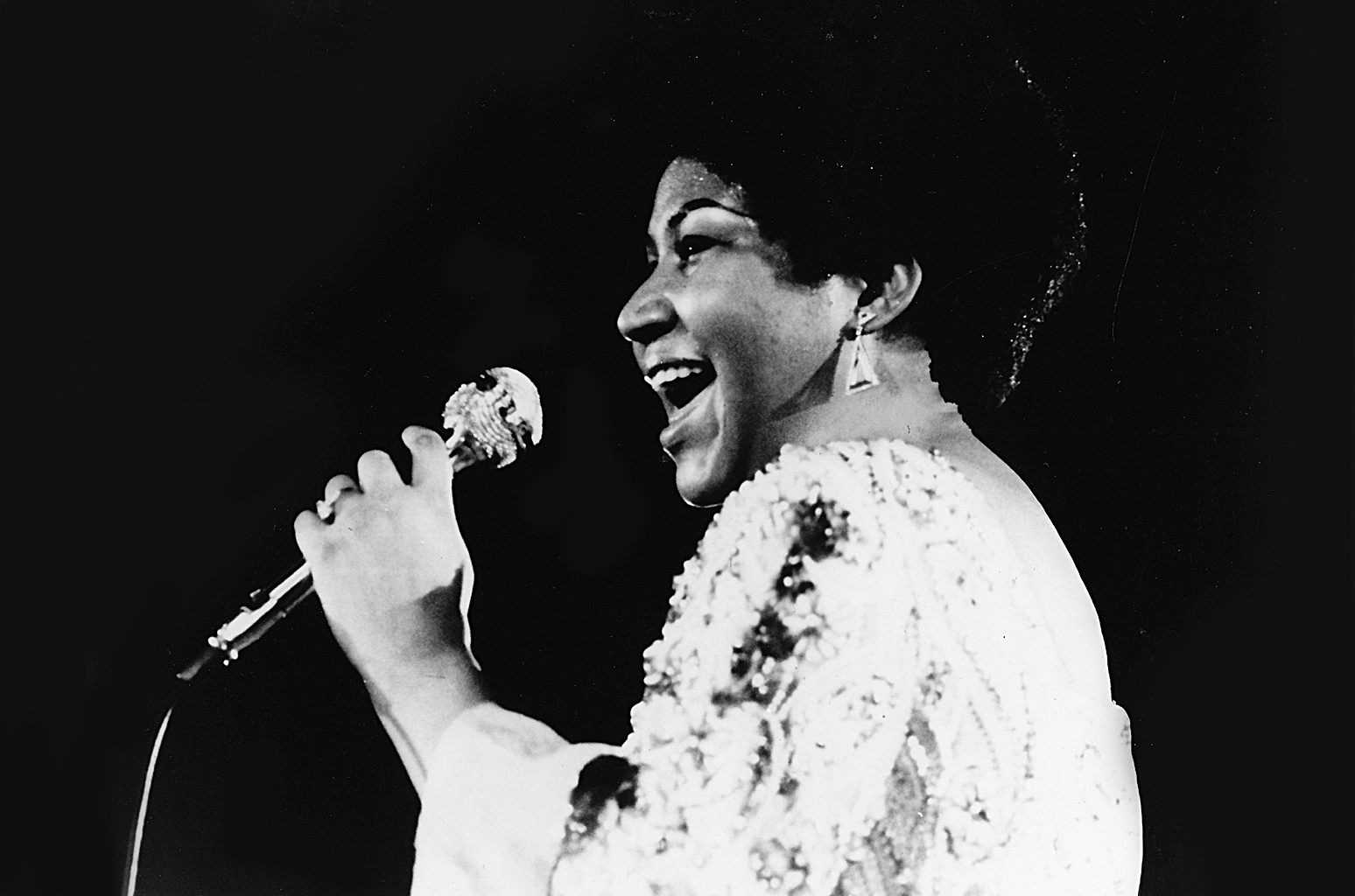 The Queen of Soul, the venerable Aretha Franklin, almost signed a talent contract with deceased Detroit Black mob boss Edward (Fast Eddie) Wingate and his Golden World Records label back in the early years of her remarkable music career, according to Michigan State Police documents from the late 1970s. Instead, Franklin, today 75, inked with Atlantic Records in the fall of 1966 and soon shot to international stardom – she went on to record over 100 songs that charted in the Billboard Top 100, including 17 Top 10 singles. Wingate sold his fledgling R&B empire to Berry Gordy and his iconic Motown label that same year.

Rumors regarding a nefarious relationship between Wingate and Franklin’s dad, the esteemed Reverend C.L. Franklin are alleged to have prevented Aretha from consummating a business relationship with Wingate’s Golden World outfit, per MSP intelligence reports. C.L. Franklin gained nationwide fame in gospel circles as the impassioned pastor of Detroit’s New Bethel Baptist Church, often touring America with his daughter in tow spreading the word of God to massive crowds. Prior to signing to Atlantic in November 1966, Aretha recorded for labels such as J.V.B., Columbia and RCA. She experienced her most financial and mainstream success though with Atlantic and then Arista.

Besides his work as a music-world impresario, Fast Eddie Wingate, ran the Motor City’s policy lottery and gambling rackets in the area’s African-American neighborhoods from the 1950s into the 1980s. Wingate died of natural causes living in retirement in Las Vegas in May 2006 at 85 years old. Per the MSP documents acquired by Gangster Report, Wingate did business in the “numbers” racket with C.L. Franklin, with Franklin allowing Wingate to conduct policy lottery business in the back of his church while receiving a portion of the profits of policy slips written on the premises. C.L. Franklin died in 1984, following five years on life-support after being shot in a home invasion in 1979.

The Reflections, The Manhattans, The Debonaires, The Holidays and The Parliaments (which later became Parliament-Funkadelic) all recorded for Wingate’s Golden World Records. Future Motown acts The Dramatics, Edwin Starr and J.J. Barnes also recorded with Wingate, either on Golden World or his other label, Ric-Tic Records. Berry Gordy bought both labels from Wingate in 1966. The pair had a business and social relationship as well, per the MSP documents.

and sports book out of the Twenty Grand Supper Club and the attached 20 Grand Hotel on Detroit’s westside. He owned the hotel outright and according to MSP records silently held a majority ownership interest in the acclaimed restaurant and performance venue. Gordy would use the club to break-in his Motown acts before sending them representing the label across the country on what became known as the “Chitlin Circuit.”

According to a former associate connected to the Motor City music scene in the 1960s, Gordy would often “do the town” with Wingate, hitting local bars and nightclubs and partying late into the night.

“Berry was always running around with Fast Eddie and his man Pretty Ricky, I think he liked being around those type of people for the air of mystery they brought to his business, like he wanted it to be known he wasn’t someone to be trifled with because of who he hung out with and who he knew,” one Motown backup singer recalled.

Arnold (Pretty Ricky) Wright was a top numbers lieutenant under Wingate before branching off into narcotics trafficking on his own. Informants told the FBI and state police in the 1960s that Gordy had taken out a loan from the Detroit Italian mafia to add to the money he borrowed from his father as means of starting up his Motown label the previous decade.

Wingate worked hand-and-hand with the Detroit mob in his policy and gambling rackets. The epicenter of his numbers business was conducted from inside the 20 Grand Hotel in a cluster of rooms referred to as “The Hole.” He was arrested in 1976 for running a large bookmaking operation in tandem with the mafia, specifically the notorious Giacalone crew. The bust, which featured an indictment recounting meetings between Wingate and mob captain Vito (Billy Jack) Giacalone, precipitated the end of the Twenty Grand Supper Club and the 20 Grand Hotel. Both establishments shuttered in the wake of Wingate’s arrest. 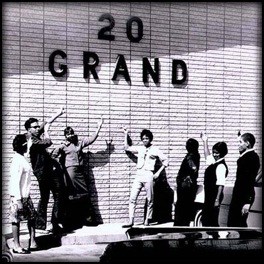