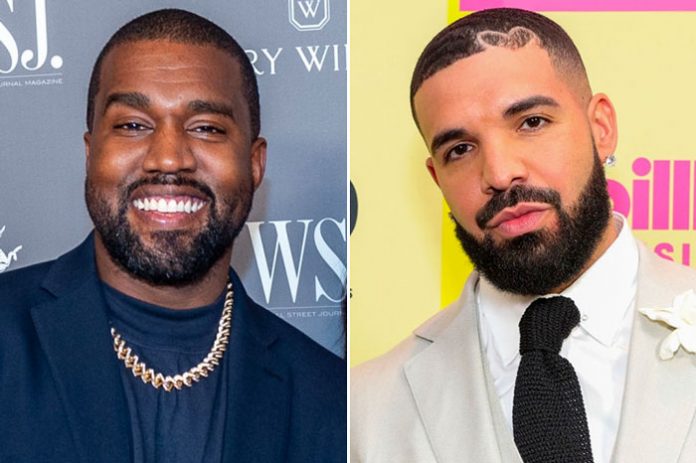 December 10, 2021 — The superstar-rapper dynamic duo of Kanye West and Drake held a “Free Larry Hoover” concert that streamed live on Amazon Prime and played on IMAX theatre screens around the nation Thursday night, despite Hoover himself questioning the endeavor intended to raise money and awareness for prison reform, according to sources. Hoover, living in 23-hour lockdown in the federal SUPERMAX facility in Florence, Colorado, voiced concerns to his closest friends and family that the concert event would result in the feds’ once again overvaluing his influence on the streets and have the opposite of the intended effect, sources claim.

The concert went forth regardless. The tab: a reported $10,000,000. The venue: The L.A. Coliseum on the campus of the University of Southern California.

The feds are adamant Hoover is the leading African-American crime lord in the United States, head of what they dub a Gangster Disciples dynasty of vice, murder and mayhem even though he’s been incarcerated for practically the past half-centur

West has been campaigning for Hoover’s release since 2018 when he visited the White House to brief then-President Donald Trump on the situation. Drake joined the effort to gain freedom for the Gangster Disciples street gang founder and alleged boss, back in October. The pair of hip-hop titans were one-time collaborators turned rivals who have put their differences in the rap game aside for the sake of advocating for Hoover. Regardless of his dad’s reluctance to embrace the concert idea, Hoover’s son, Larry, Jr. fully backed the event and promotional concept.

The 70-year old Hoover has been locked up since 1973 on a murder conviction. Hoover was convicted of racketeering and extortion from behind bars in the 1990s.

In 1968, Hoover founded the Gangster Disciples on Chicago’s Southside and went on to grow it into a juggernaut of Black organized crime across the nation by the dawning of the New Millennium. Today, authorities estimate there are roughly 30,000 GD members spread amongst 18 states, mostly in the Midwest and Southern region of the country.

West was born and raised in Chicago in the heart of Gangster Disciples territory. The Canadian-born Drake frequently name-checks real-life drug kingpins and crime bosses in his lyrics.