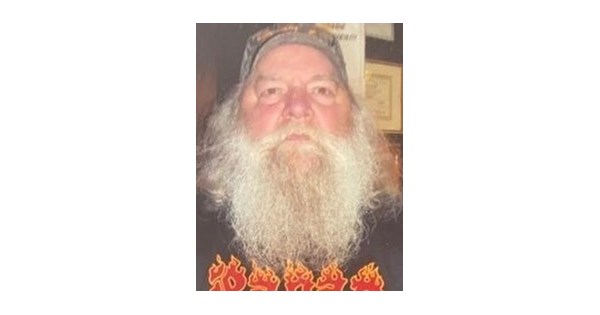 According to sources, Pagan’s national president Robert (Big Bob) Francis traveled to Philly for the memorial from his home base in Virginia. Francis took the reins of the Pagan’s in June, per sources.

Reimer “patched in” with the club in 1978. He was a bricklayer by trade and served honorably in the Vietnam War. In 1983, Reimer was busted by the feds for gun running and did five years in prison. Following that stint behind bars, he never had any further run-ins with the law.