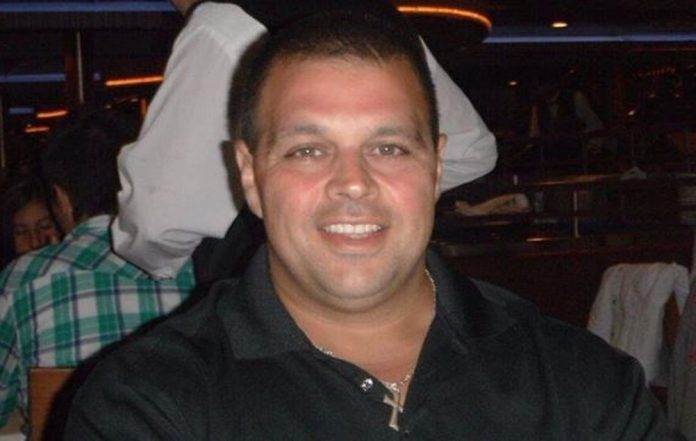 February 18, 2022 — The FBI and Royal Canadian Mounted Police are teaming up to explore the theory that slain reputed Hamilton mafiosi, Albert Iavarone, was inducted into the L.A. mob at the request of organized crime leaders in New York shortly prior to being murdered, according to multiple sources familiar with the joint-agency probe.

Iavarone was gunned down in his driveway on September 13, 2018 returning home to his wife and two kids after a night out with friends. The 50-year old real estate agent had no criminal record at the time of his death and lived in the swanky suburban Ancaster neighborhood. Per RCMP intelligence reports and travel records, Iavarone vacationed in Southern California with his family the week of the Labor Day holiday in America, just 10 days before his slaying.

Authorities link the Iavarone hit to the ongoing strife in the Canadian mafia, which began in Montreal in the late 2000s and reached the Hamilton area a decade later. Albert Iavarone and his older brother, Tony, both knew and associated with members of the Musitano crime family, according to RCMP investigative files. Hamilton mob-boss brothers Angelo (Big Ange) Musitano and Pasquale (Fat Pat) Musitano, were assassinated in 2017 and 2020, respectively

In the months following Iavarone’s murder, the FBI started to receive tips from informants in New York and California that Iavarone’s murder was, at least partially, related to New York City mafia powers getting him his button in L.A. so he could travel as a “representario,” liaisoning in the U.S. for an Ontario crime group. The arrangement the NYC mob made with reputed L.A. mafia don Tommy Gambino upset reputed Buffalo Godfather Joseph (Big Joe) Todaro, who allegedly oversees underworld activity in Western New York and whose Magaddino crime family has always been the American “La Cosa Nostra’s” conduit to Hamilton.

The Hamilton Spectator newspaper reported a “police agent” told RCMP that Iavarone was “straightened out” by an “L.A. crime family” in 2017 and that the situation angered Todaro. Gangster Report sources claim the timeline in the Spectator story is incorrect. Furthermore, they believe Todaro was not connected to the hit in any way.

Tommy Gambino, 58, is the son of Rosario Gambino of the Cherry Hill Gambinos, the New York crime family’s drug-heavy New Jersey crew. For the past ten years, Tommy Gambino has been the de-facto chief of what’s left of L.A.’s Dragna crime family, per sources in law enforcement. The elder Gambino was deported to Italy in 2009.