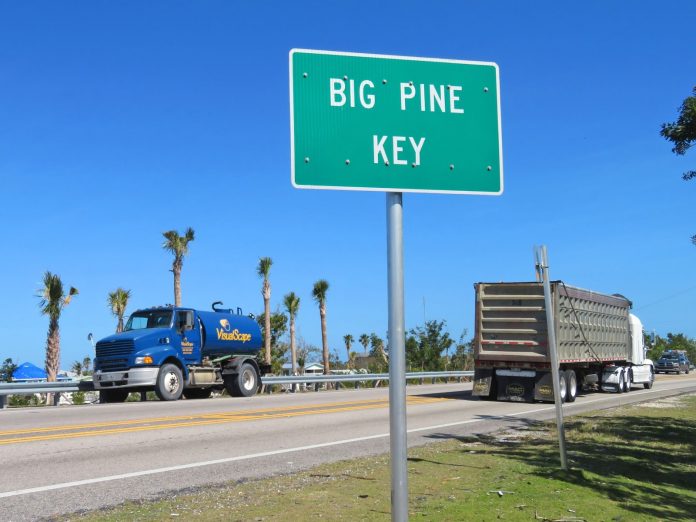 February 15, 2022 — The Pagan’s Motorcycle Club’s annual Big Pine Key rally in the Florida Keys earlier this month was notable for the arrests of two locally-affiliated Pagan’s on gun and drug charges. Another was nabbed on similar counts in the days leading up to the gathering.

For years, Pagan’s chapters from around the country have descended on the Florida Keys for the first weekend in February to congregate, strategize and recruit fresh blood. The Pagan’s MC is in the midst of a national expansion campaign, known as the Blue Wave.

First, Justin Meyer was arrested on January 27 after a raid of his residence. With warrant in hand, agents found weapons and narcotics. Per sources, Meyer was part of the Big Pine Key rally’s organizational committee

As the event got on its way, Austin Reynolds was arrested on February 3 after fleeing from police on the highway. When Reynolds was apprehended following a high-speed chase, patrolmen found drugs and an unregistered pistol. Reynolds fled because he was operating his motorcycle on a suspended license.

Finally, on the morning of February 6, as the rally drew to a close, Ryan St. Clair was arrested under the Bahia Honda Bridge with possession of two knives, an AR-15 pistol, a taser gun and multiple forms of controlled substances. He claimed he was taking a walk to blow off steam after an argument with his girlfriend.

The FBI, DEA and ATF often stakeout the the Big Pine Key rally, monitoring activity that usually centers around places like the Big Pine Hotel, the Looe Key Reef Resort and Parmer’s Resort Hotel. According to sources, Pagan’s president Robert (Big Bob) Francis of Virginia and vice president Hugo (Zorro) Nieves of New Jersey were both present in the Keys this month.