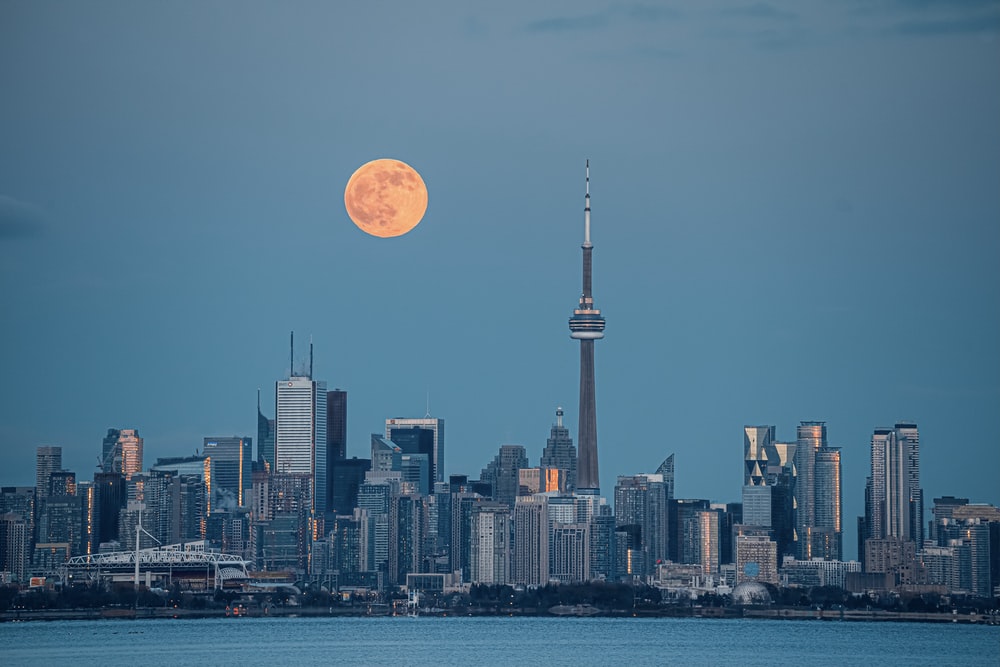 Unsolved Gangland Homicides From The 6:

Salvatore (Sammy Bottles) Triumbari — Mafia soldier shot dead in the driveway of his northside Toronto home in the early morning hours of January 6, 1967. Triumbari was murdered because he attacked and disfigured a Siderno clan elder statesman and failed to successfully plead his case at a Sitdown held at his home 72 hours before he was killed.

Fillippe  (Phil the Shoe) Vendemini — Mafia soldier gunned down on June 6, 1969 for his connection to Sammy Bottles. Vendemini was Triumbari’s right hand man and believed to have taken part in the unsanctioned attack that got Sammy Bottles bumped off two years prior.

Joey Sarraino  — Local gambler and mob associate found dead on the side of the road near a gas station off Royal York Road on September 19, 1975.

Salvatore Palmeriti — Young Sicilian mafioso visiting Canada on vacation is executed on June 6, 1976 and left in an abandoned building on Bayview Avenue. He had last been seen playing pool at Regina Billards.

Ian (The Iceman) Rosenberg & Joan Lipson — Jewish Mafia associate and notorious hit man and his girlfriend are killed in their home on April 12, 1977.

Antonio (Tony Meat Pie) Carnovale — The well known narcotics trafficker is shot gunned to death on the couch of his girlfriend’s Keele Street apartment on the afternoon of January 11, 1980. Carnovale was under indictment at the time of his murder.

Paul (The Fox) Volpe — Mob chief is found in the trunk of his BMW at Pearson International Airport on November 13, 1983. Volpe had been shot and strangled to death.

Vincenzo (Vinnie Chubs) Cherubino — The Italian immigrant and mob enforcer is shot in the back of the head and dumped on Rosemount Avenue on December 2, 1983 in broad daylight. Cherubino was feuding with Toronto mob don Mike (The Baker) Racco.

Antonio (Tony Naps) Cotroneo — Mob associate and drug trafficker is stabbed to death in his Lawrence Ave. apartment on the night of September 4, 1986.

Giovanni Costa — Mob associate killed by a pair of shotgun blasts to his face and neck as he sat behind the wheel of his car in Thornhill on June 25, 1991. Giovanni was the fourth Costa brother to be slain on a feud with the city’s Commisso clan tied to the N’Drangheta.

Francesco (Frankie Rustic) Loiero — Mafia associate and bakery owner who was killed in a Vaughan produce market parking lot on the night of January 7, 1996. In the weeks preceding the hit, Loiero was seeking permission to murder another local mob figure for scamming one of

Frank Roberts — The famous inventor is shot to death on August 13, 1998 behind the wheel of his Mercedes in the parking lot of his Toronto factory and lab.

Patricia Real — The girlfriend of prominent Toronto mobster Guy Panepinto is shot to death execution-style in her apartment on June 17, 2000. Her husband, who was considered a suspect in the case, committed suicide in subsequent months.

Gaetano (Guy) Panepinto — The Rizzuto crime family skipper and funeral casket peddled is murdered behind the wheel of his Cadillac in a drive-by shooting on October 3, 2000.

Frank (Frankie Pizzaz) Pizzimenti — The Siderno clan soldier is killed behind the wheel of his Alfa Romeo in front of the Commisso Bros. & Racco Bakery on February 2, 2002. Pizzmienti co-owned the bakery with Racco.

Juan (Joe Bravo) Fernandez – The deported Toronto mob crew boss is killed in Sicily on May 8, 2013.

Salvatore (Young Gun Sam) Calautti & James (Jimmy the Ear) Tusek — Mafia hit man and his bodyguard are gunned down in their BMW outside a bachelor party held at the Terrace Banquet Hall on July 12, 2013. Calautti was suspected of being the trigger man in a number of the early murders in the Great Canadian Mob War, including the sniper slaying of Rizzuto clan patriarch Nicolo (Uncle Nick) Rizzuto.

Carmine (The Animal) Verduci — The Siderno clan mafia chief is killed outside the Regina Sports Caffe in Woodbridge on April 24, 2014. Verduci was butting heads with the Rizzutos group in Montreal and Verduci’s murder is chalked up to being one of the fatalities of the Great Canadian Mob War.

Mila Barbieri — Girlfriend of a Toronto wiseguy is collateral damage in the war, caught in the crossfire in a hit attempt on her boyfriend on March 14, 2017.