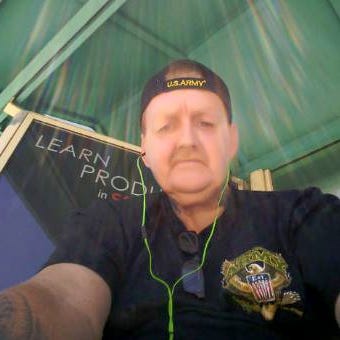 Mamone, 70, pleaded not guilty to stealing almost $4,000,000 bucks in phony healthcare claims for knee, ankle, shoulder and wrist braces and was released on a half-million dollar bond to await trial. He was a member of the Trafficante crime family’s South Florida satellite crew in the last vestiges of existence for both the crew and the crime family as a whole. These days, Big John lives in Delray Beach.

The Trafficante clan was based out of the Tampa-St. Petersburg area for years, but has since gone dormant. Two decades ago, Mamone left his life in the mafia behind and entered the Witness Protection Program after taking a federal racketeering pinc

Before being inducted into the Trafficante organization in the mid-1990s, Mamone was an associate of New York’s Genovese crime family. As part of his cooperation deal, Mamone helped prosecutors convict Genovese soldier Paul (Doc) Gaccione in a homicide case from 1992: the murder of mob associate Angelo Sangiuolo in which Gaccione admitted to Mamone his role as getaway driver in the hit.

Gaccione and Mamone were partners in running construction rackets for Genovese capo Angelo (The Horn) Prisco in the late 1980s and early 90s. Sangiuolo was Prisco’s first cousin and was caught stealing from a Genovese gambling business. Prior to hooking up with the Prisco crew, Mamone reported to one of the Genovese’s New Jersey capos, John (The Count) DiGilio, who was murdered in 1988 for unstable behavior.

Gaccione got “made” in the months following the Sangiuolo murder. Mamone, realizing he wasn’t being inducted into the Genovese borgata any time soon and the constant heat Prisco was garnering was bad for him personally, relocated to South Florida.