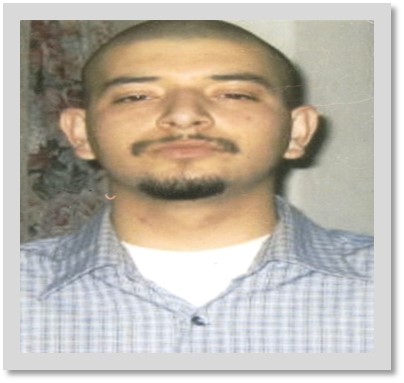 October 11, 2021 — “La Eme” turncoat Oscar (The Scar) Moriel committed suicide by shooting himsekf in the head last month in Huntington Beach, California. The Scar was the star witness in the 2017 Operation Black Flag trial, a sweeping federal indictment that targeted the upper echelon of the Mexican Mafia — known on the street and behind bars as “La Eme” —, including then-La Eme boss Peter (The Fury) Ojeda.

The 40-year old Moriel was scheduled to be sentenced two weeks from now to 28 months in prison for an arrest in August 2020 for being a felon in possession of a gun and ammunition. Moriel served 15 years in prison and admitted to participating in a half-dozen Mexican Mafia-related slayings. He flipped in 2009, four years into what would have been a 25-year sentence for attempted murder. As a result of his deal, Moriel helped law enforcement quell rising tensions in La Eme related to a war raging between Ojeda and his one-time protege Armando (Little Mondo) Moreno.<

Operation Black Flag finally landed in 2011. Moriel was released in 2020. Police in California caught him with a gun less than six months later.

Hailing from the Santa Ana wing of the Mexican Mafia known as the Delhi Crew, Moriel was the star witness against Ojeda at his trial. Ojeda came from Orange County, California and for years was La Eme’s most powerful shot caller. He was convicted in the case and died of a heart attack in 2018 at age 76, only months after the guilty verdict came in.