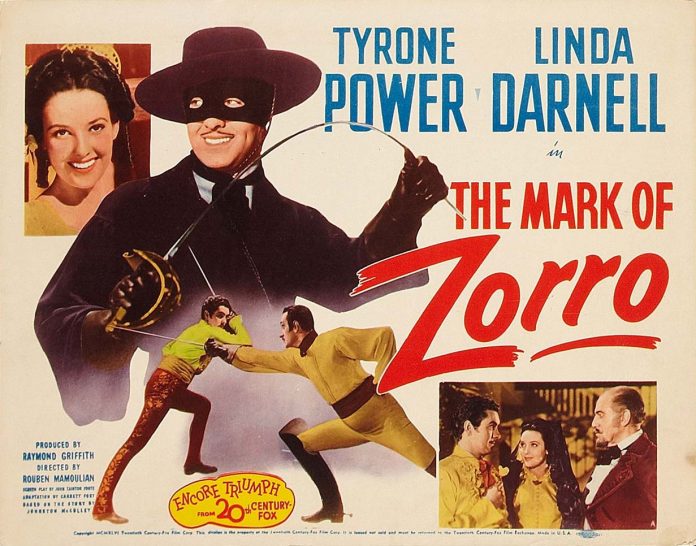 January 16, 2022 — A new influx of Latino blood has bolstered the Pagan’s Motorcycle Club’s “Blue Wave” expansion effort, a campaign launched in 2018 to spread the Pagan’s brand across the country. The Blue Wave was conceived by former Pagan’s national president Keith (Conan the Barbarian) Richter, who viewed the inclusion of members boasting Hispanic heritage as a key element to the club’s push for growth on the East Coast and establishing a presence on the West Coast and within the American Southeast.

The 62-year old Richter named highly-respected New Jersey Pagan’s figure Hugo (Zorro) Nieves his national vice president. Subsequently, he actively forged alliances with Hispanic crime groups and other biker empires to augment his conquest agenda, specifically the Latin Kings street gang and the Mongols Motorcycle Club, using Nieves as his mouthpiece. Before Nieves, no Pagan’s with Latino blood had ever held a leadership post in the club and before Richter’s ascension, the club’s didn’t actively recruit Hispanics.<

Nieves is college educated and well spoken, appearing in front of the New Jersey State Commission of Investigation in 2019 to represent the club at a public hearing related to the commission’s probe into the Pagan’s increasing power in the Garden State. The club’s in Newark, Elizabeth and Jersey City are headed by Hispanic bosses. Exercising his Fifth Amendment right to refuse to answer most of the questions posed to him at the hearing, Nieves stated emphatically the Pagan’s was not a criminal organization.

With Richter at the helm, the Pagan’s more than doubled in size and opened 15 new chapters around the country, absorbing and patching-over dozens of smaller support clubs. The pivot westward saw the Pagan’s open chapters in Texas, Las Vegas, Oklahoma, Colorado, Arizona, Washington and Oregon.

Richter is serving a three-year prison stint on a gun charge arising from a traffic stop last winter. He comes from the club’s Long Island, New York chapter. Virginia Pagan’s MC leader Robert (Big Bob) Francis reportedly assumed the reins as national president in July following Richter reporting to start his time behind bars as a guest of the federal government.