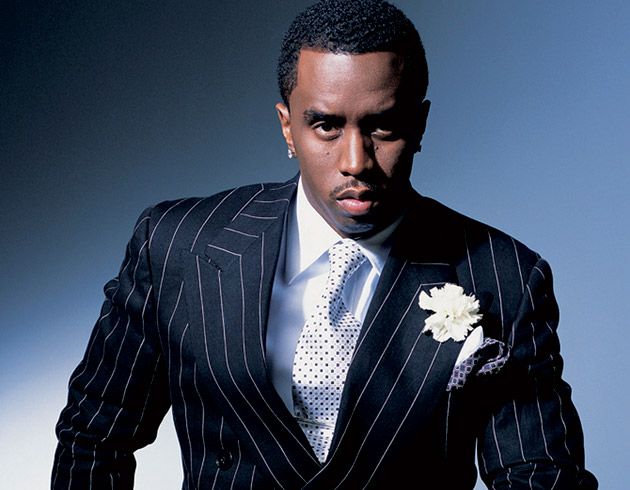 January 15, 2022 — According to court testimony, former Baltimore drug kingpin Richard (Smitty) Byrd held an exclusive contract to hold parties and rap concerts with hip hop mogul Sean (Puff Daddy) Combs whenever Combs visited Maryland. The business relationship resulted in more than 500 events, many of which Byrd would use to wash drug proceeds, per Byrd’s own testimony at the racketeering trial of his one-time attorney last year.

The Jamaican-born Byrd, 48, pleaded guilty and was sentenced to 26 years in federal prison for running what the DEA called one of the biggest wholesale marijuana and cocaine operations in Baltimore history. Authorities seized 1,000 pounds of weed and 26 kilos of coke in an April 2013 raid. His indictment landed a year later in the spring of 2014. <

Byrd laundered his drug money through a business called Loc Marketing, the name behind the celebrity-filled shindigs and music concerts he hosted in coordination with the contract he had with Combs’ business team. “P-Diddy” practically single-handedly pioneered the hip-hop revolution that took over the music industry in the 1990s and has yet to stop its momentum in pop culture and on the Billboard charts. During his testimony late last year, Byrd also spoke of partying with industry luminaries Drake, Nelly and Young Jeezy.

A rapper, producer, label head and fashion designer, Combs, 52, has been linked to notorious gangland figures in the past, specifically the Crips street gang and the Black Mafia Family, the biggest African-American organized crime group in the United States between 1990 and 2005. Combs’ dad, Melvin, was involved in the Harlem dope game of the 1970s, doing business with legendary heroin dons Nicky Barnes and Frank Lucas before being killed in a 1972 drug deal gone wrong.