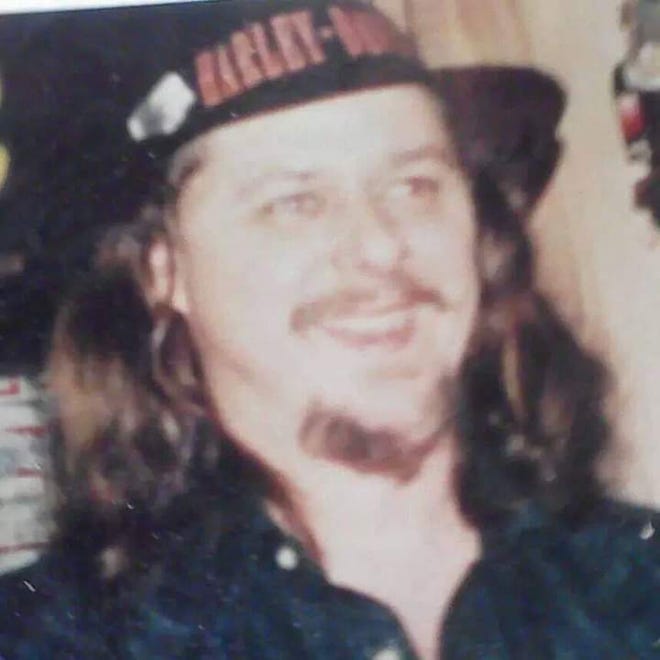 October 28, 2020 – Avengers Motorcycle Club member Ward (The Anvil) Wright had his bid for compassionate release rejected by U.S. District Court Judge Stephen Murphy in Detroit this week, as Wright saw his dream of finagling his way out of a life sentence for murder and drug trafficking shattered with the swift pounding of Murphy’s gavel. The ailing 61-year old Wright was an enforcer for the Avengers MC in the 1980s and early 1990s, working in conjunction with the Medellin drug cartel in Colombia.

In his ruling, Murphy said he didn’t feel Wright, suffering from a variety of physical ailments that leave him more susceptible to COVID-19, showed any sincere remorse for his crimes until it behooved him for his motion to get out of prison early. Wright’s quest for freedom was chronicled by The Detroit News last month upon lawyers for Wright filing the request for a compassionate release.

On July 30, 1993, Wright shot Avengers MC vice president David (Slap) Moore to death in a Columbus, Ohio hotel room after Moore pressed for a commission on drug transactions the cartel was making in Detroit he helped set up. Moore traveled to Ohio that summer to be at the side of then-Avengers MC boss William (Bronco Billy) Burke, who was hospitalized in Columbus for injuries sustained in a motorcycle crash on the Ohio Turnpike

Wright received $50,000 for the hit. He worked as an air pirate, stealing planes for the cartel headed by iconic narco kingpin Pablo Escobar, in the years that followed. He was dealing cartel cocaine in Michigan at that time as well. His run in the drug and murder-for-hire game came to an abrupt end with his arrest in 1996.

Escobar was killed in a hail of bullets during a rooftop shootout with Colombian and U.S. Military in his hometown of Medellin five months after Wright murdered Moore in Ohio as he slept in his hotel bed. Wright feigned wanting to pay his respects to Burke in the hospital as a means of getting Moore to allow him to share his hotel room.

The Avengers MC was founded in Michigan in the 1960s. The club boasts current chapters in Detroit, Flint, Ohio, Indiana, Illinois, Florida and West Virginia.