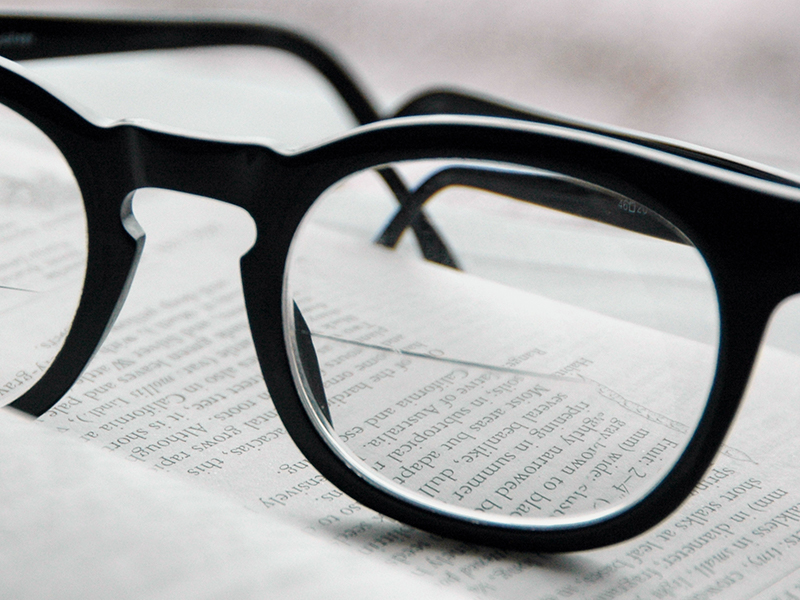 October 24, 2020 – According to FBI records, recently-deceased Buffalo mob capo Frank (Butchie Bifocals) Bifulco once put out open murder contracts on an African-American crime baron and two of his enforcers he held responsible for the drug-related killing of his teenage stepson.

Nobody collected, but it wasn’t for lack of trying. The government swooped in before the contracts were carried out. And as a result, Buffalo’s Italian mob and Black mob never went to war.

Bifulco died earlier this week of natural causes at the age of 76. Butchie Bifocals is alleged to have overseen all underworld activity on the city’s West Side for the Magaddino crime family throughout much of the past four decades.

Carmen Gallo, his 15-year old stepson, was brutally gunned down in a hail of automatic weapon fire on the night of May 12, 1993 by members of the WAG Boys, a Black drug gang operating out of the East Side of Buffalo. East Side drug kingpin Roy (Pee Wee) Highsmith ran the WAG Boys (Winslow Avenue Gang) and was the man BiFulco believed gave the order to murder Gallo, a punky, pintsized 5-foot-4, 100-pound teenage drug boss with his eye on achieving “made” status in his stepdad’s crime family as quickly as possible.

Gallo hailed from a rich Buffalo mafia lineage. His great grandfather, Joe (The Gyp) DiCarlo was Magaddino crime family consigliere in the late 1960s and early 1970s. DiCarlo’s dad had been one of the organization’s founding fathers. When BiFulco married Gallo’s mother, he took Gallo under his wing and was said to often speak with him about what he needed to do in order to get his button, per court documents.

One of those things was becoming an “earner.” From the time he was a little kid, Gallo was learning how to score. Pushing dope at Lafayette High School was a good start he was told and encouraged by BiFulco, according to future court testimony.

On the afternoon of May 12, 1993, Gallo and his partner in the high-school drug game, Eric Harkins, went to the city’s East Side to purchase drugs from WAG Boys lieutenant Jeff (Jazz) Culbreath. In exchange for free narcotics for his personal use, the 17-year old Harkins let Culbreath and WAG Boys enforcers Forrest (DMC) Miles and Michael (Middle Mike) Ridgeway use his Taurus for a cross

While they waited for the return of Harkins’ car, Harkins and Gallo did cocaine at an East Side trap house and at some point spoke with Pee Wee Highsmith and his brother and right-hand man, Lawrence (Larry Bird) Highsmith, about future transactions. Pee Wee Highsmith was allegedly offended at the way Gallo was speaking to him, according to informants. Gallo would often threaten to have people killed by way of his family connections to the Buffalo mob, per grand jury testimony.

Jazz Culbreath, DMC Miles and Middle Mike Ridgeway returned to pick Gallo and Harkins up at around 10:30 and told them they would drive them back to the West Side. Ridgeway was driving the Taurus, Miles was in the front passenger’s seat and Culbreath sat in the back with Gallo and Harkins.

Minutes into the car ride, Jazz shot Harkins with a double-barrel pistol and Miles opened fire with an AK-47 on Gallo. Both teenagers were blasted out of the vehicle and onto the pavement on Woodlawn Avenue. Gallo was killed instantly. Harkins survived the attack.

Bifulco blamed Pee Wee Highsmith. He wanted Highsmith, Culbreath and Miles all killed and was offering $50,000 bounties for each hit, per informants. The cops beat him to the punch, though and Culbreath and Miles were arrested in November 1993 and charged with Gallo’s murder. Highsmith went down in a massive racketeering case months later.

Prosecutors presented evidence that suggested Pee Wee Highsmith followed the Taurus in his Pathfinder and upon pulling up next to the Taurus at a stoplight light, gave Culbreath and Miles a signal to start firing. Highsmith was also alleged to have given Jazz Culbreath the pistol he used for the hit and alleged to have helped him get rid of the weapon after the job was done.

Culbreath and Miles were found guilty at trial in 1995, the same year Highsmith, 54 today, was sentenced to 65 years in prison for his CCE (continuing criminal enterprise) conviction. In appeal briefs, Culbreath and Miles point the finger at Ridgeway as the shooter in the Gallo murder.

Bifulco’s marriage came to an end in the wake of Gallo’s slaying. He was charged with assault for allegedly hitting his wife, Gallo’s mom, Sissie with a baseball bat in a domestic dispute that erupted on the night of Gallo’s funeral.