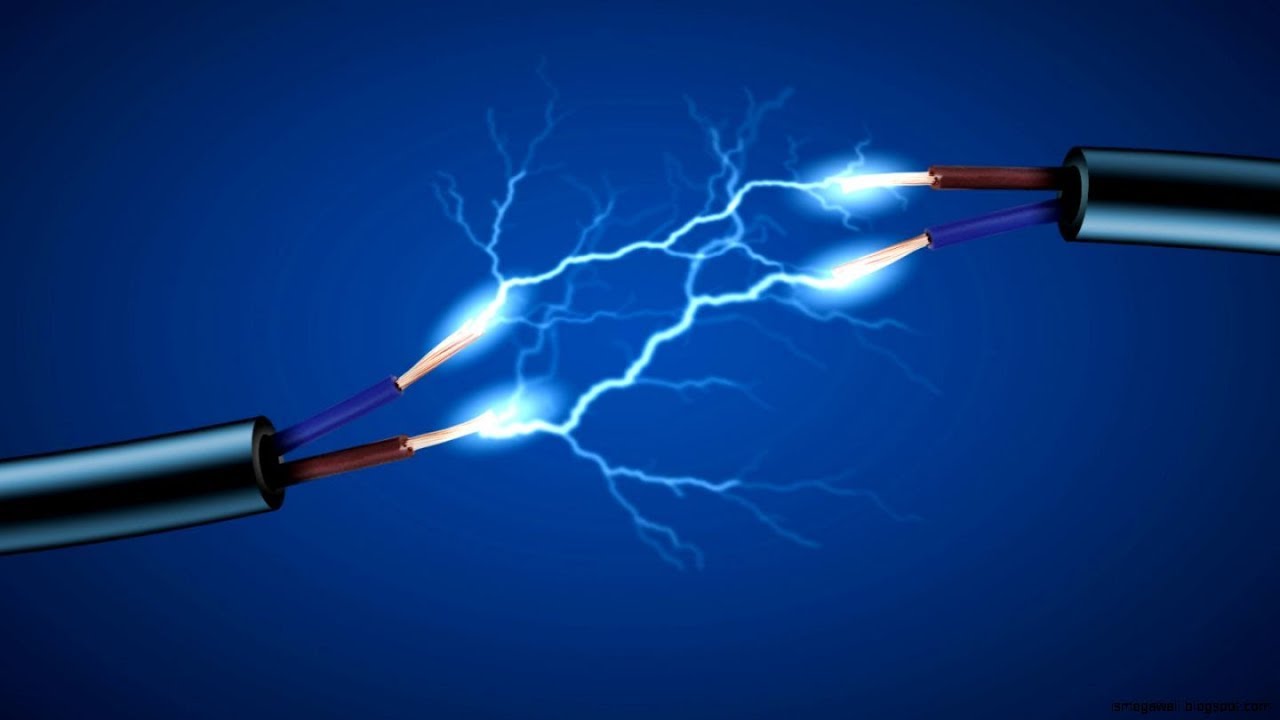 October 23, 2020 – The sentence was stiff. It exceeded the recommended guidelines. That’s just the way it goes sometimes in the Philadelphia mafia, where the feds gun for their targets with a full clip no matter what.

Servidio, 60, was popped in the spring of 2018 for pushing pills, cocaine, marijuana, heroin and crystal meth. He has a prior 2006 drug conviction and owns a contracting business for home renovations that he used to launder narcotics proceeds. The FBI believes he is a soldier in the Bruno-Scarfo crime family’s North Jersey wing.

The March 2018 indictment out of U.S. District Court in Camden, New Jersey included hours of damning audio surveillance featuring Servidio making a series of incriminating statements where he speaks freely about a past murder he committed when he was 19, trying to carry out a hit on a rival in 2017 and “kicking up” a percentage of his rackets to his superiors in the mafia. And he wasn’t done.

Joey Electric also spoke about how he hides his illegal cash through his construction company and how he had recently attempted a takeover of rackets in Atlantic City before he was instructed to stop by his bosses in Philly. The feds had a bug on Servidio’s phone and both a wired-up informant and an undercover FBI agent recording Servidio’s free-wheeling ramblings on life as a mobster.

Joey Electric was blunt in discussing what he actually does for a living.

“I’m a criminal, everything I do is criminal,” he said. “Ninety percent of my remodeling work is for free, for friends and family…..I need 250k cash in my pocket every year just to break even. I got to put the cash somewhere, I have to be able to show (legitimate) income….Last year, I robbed an armored car just to get even. There’s nothing better than making money (illegally), I do it every day. Who wants to do this other shit (legitimat

He spoke of his intentions to tax independent bookies and dope peddlers in Atlantic City, plans that were squashed before they really ever got off the ground.

“I said (to my bosses), ‘Look, we’re not looking to take over the whole town, people don’t even need to know who the fuck we are,” Servidio recalled to the informant. “The only time they’ll know who we are is if they give us a hard time. Then we tell ‘em, we puff out our chest and play our trump card.”

His assessment of the damage that results from being caught on government recordings is spot on and proved prophetic.

“Tapes kill you….almost all the eyewitnesses get the wrong person, you can beat that, you know what you can’t beat? Tapes. Tapes with you saying it right there staring back at you.”