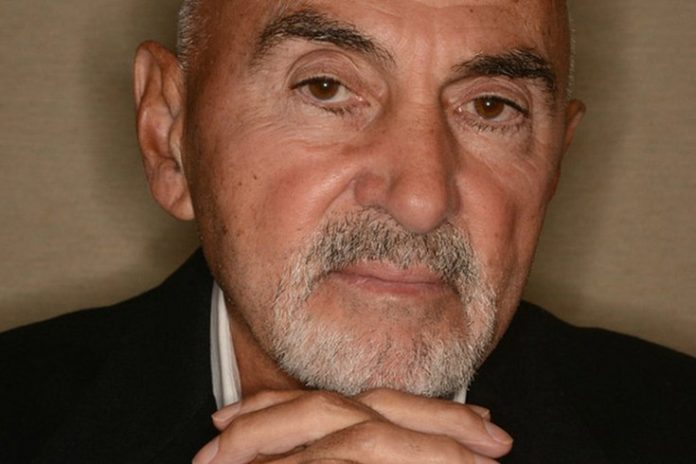 February 9, 2022 — Former Philadelphia mob king Ralph Natale lived some of his best times in the mafia in New Jersey. He spent the last years of his life in the Garden State, too, shunning the Witness Protection Program after a decade and a half behind bars and becoming the first sitting American mafia boss to testify for the government, so he could return to an area he long considered home to live out his golden years with his beloved wife, Lucia. If that meant veering closer to the flame then many in his shoes would choose to do (being that many very dangerous men who had reason to want to do him harm were a mere short drive from his door step), so be it.

Natale lorded over the mafia in Philly and North Jersey in the 1990s. During his reign (1994-1998), he headquartered his activities out of the Currier & Ives Room on the top floor of the Garden State Raceway in Cherry Hill, New Jersey. Ostracized from his organization while serving a stint behind bars for a June 1998 parole violation, Natale flipped in the fall of 1999 after getting indicted in a federal narcotics-trafficking conspiracy

Sources in law enforcement say Natale initially reached out to the FBI regarding cutting a cooperation deal in late 1998 following a split between him and his underboss, Joseph (Skinny Joey) Merlino. Those talks broke off, but were re-established in the days after Natale’s September 1999 drug bust.

Natale testified against Merlino, then reported to be his successor, and Skinny Joey’s crew of boyhood pals at a 2001 racketeering and murder trial that resulted in racketeering convictions across the board. The half-dozen murder counts didn’t stick though. Natale’s testimony also convicted the former Mayor of Camden, New Jersey, Milton Milan, on corruption and bribery charges.

Merlino, 59, did 12 years in prison and was released in 2011, at which point he relocated to Florida. Natale finally walked free in 2013 and went back to New Jersey.