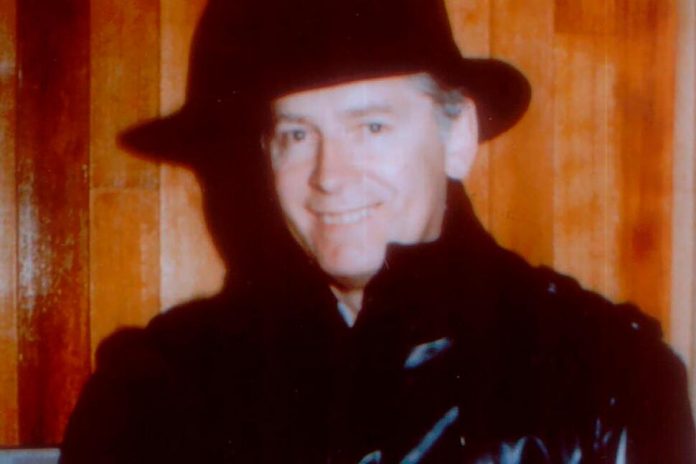 June 27, 2022 — South Boston Irish gangster Brian Watson was killed in the summer of 1984 for being part of a crew of local hoods responsible for diming out a rival drug dealer to infamous Irish mob boss James (Whitey) Bulger for Bulger to extort, according to FBI and court records. Watson’s body was dumped near Manchester, New Hampshire off the Interstate-93 highway.

Back in the spring, former “Southie” drug dealer Michael Lewis was indicted for Watson’s first-degree murder and has pleaded guilty to the charges. The 61-year old Lewis was arrested on the cold-case homicide from a tip that came into Boston police last year. Watson, 23, and an associate reportedly tipped off Bulger that a new dope pusher in the area was moving angel dust without protection.

Whitey Bulger ruled South Boston and Somerville as the undisputed Godfather of Beantown’s Irish mafia, known in the media as the “Winter Hill Gang,” throughout the 1970s, 80s and first half of the 1990s. The unnamed angel dust dealer went on to pay Bulger $5,000 in “back tax” and $1,500 per month tribute going forward, per court documents related to the Watson homicide case

Watson was kidnapped and shot to death in the backseat of a driving automobile in Massachusetts on July 17, 1984 by Lewis and his body transported across state lines by Lewis and the aforementioned angel dust dealer for disposal, according to court filings. Watson’s body wasn’t discovered until September of that year by a truck driver pulling over to the side of the road to urinate in the bushes.

It would eventually be revealed that Bulger was also a highly-protected confidential informant for the FBI. He went on the run in 1995 and avoided apprehension until 2011, when he was taken into custody hiding in Santa Monica, California.

Two years later, Bulger was found guilty of personally carrying out or taking part in more than a dozen gangland slayings. Sentenced to life in prison, Bulger was beaten to death with a metal lock in a gym sock in a West Virginia federal correctional facility in October 2018 at age 89. Actor Johnny Depp played Bulger in the 2015 film Black Mass.