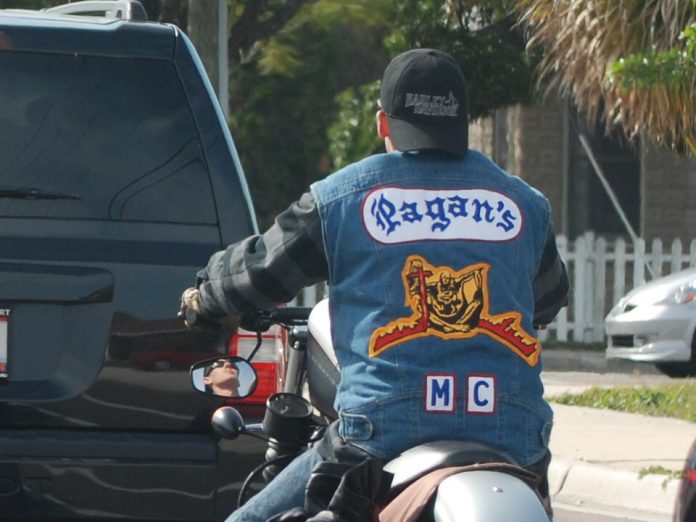 June 25, 2022 — The Pagan’s Motorcycle Club mourned the death of one its’ rising stars earlier this year when Erik (Kreature) Heitzenrater passed away at just 31 years of age in January. Heitzenrater was president of the Pagan’s North Pittsburgh chapter and viewed as a potential future national boss.

In 2018, Kreature Heitzenrater was catapulted into the local news headlines due to his involvement in a brawl at Kopy’s Bar with a unit of undercover Pittsburgh police officers. Four Pagan’s were arrested in the incident, but the charges were eventually dropped upon lawyers for Heitzenrater showing video footage of the altercation where it was obvious the fisticuffs were instigated by the cops, not the bikers.

Kopy’s Bar is located on Pittsburgh’s South Side. Posing as construction workers, the PPD undercover cops were working a drug case at the taver

Gentry lost a battle with COVID-19. He was arrested in 2019 for drug possession and making domestic-terror threats to a man in the parking lot of a Franklin County convenient store in a Pagan’s-related confrontation. Pagan’s operating in Franklin County patrol the Pennsylvania-Maryland border for the organization.

The Pagan’s “Blue Wave” is an official expansion campaign aimed at growing the club’s presence outside its traditional patch of regional territory encompassing Pennsylvania, Maryland, Virginia, West Virginia and New York and spreading the Pagan’s MC brand around the country. Pagan’s chapters in Las Vegas, Texas, Oklahoma, Washington and Oregon have been opened in recent years, as well as more than a dozen new chapters scattered up and down the east coast.