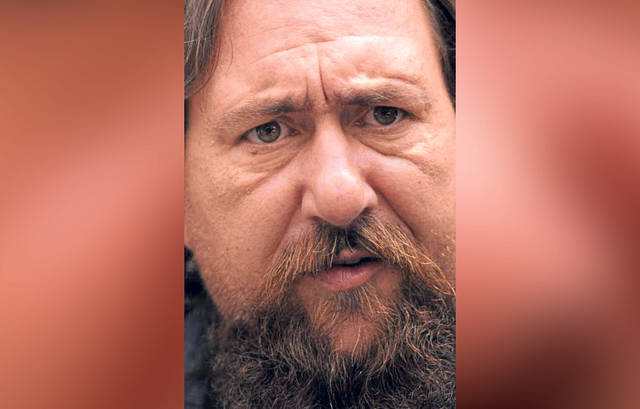 May 5, 2022 — Pennsylvania biker boss Dennis (Rooster) Katona came home from jail this week. The 57-year old Katona served a little less than a year after having a previously-tossed narcotics case reinstated by the U.S. Court of Appeals last year. In the late 2000s, Katona led the Pagan’s Motorcycle Club.

In 2018, Katona founded the Sutars Soldiers MC in Westmoreland County, Pennsylvania and brought with him a number of Pagan’s to fill the ranks. Sutars Soldiers now have chapters in Ohio, New York, Maryland, Virginia, West Virginia and other parts of the Keystone State. The club has a presence in Europe, as well.

Katona was patched-in to the Pagan’s Pittsburgh chapter and became national president of the club in 2008. Katona was sent to prison for drug trafficking stemming from a 2011 bust, but had his conviction tossed on a technicality prior to it being recently reinstated by the U.S. Court of Appeals

Violence broke out between the Pagan’s and Katona’s Sutars Soldiers in 2019 when five Philly Pagan’s attacked Pagan’s expat Troy (Trouble) Harris, who had defected and joined Sutars Soldiers the year before. Harris was playing cards and drinking in the Slovak Club, a private social club in Westmoreland County. As the beating occurred, the assailants could be heard cursing the Sutars Soldiers.

Katona was found guilty of intent to distribute a controlled substance (resulting from a coke and meth bust) at a 2014 bench trial. Katona’s conviction stemmed from a summer 2011 raid of his home where state police found three ounces of cocaine and three ounces of methamphetamine, totaling a street value of $25,000.

Katona owns East Coast Cycles, a custom motorcycle shop with outlets in Pennsylvania, Florida, Germany and Austria. Back in the 2000s, Katona did four years in the fed joint for leading an attack on a gathering of Hells Angels.