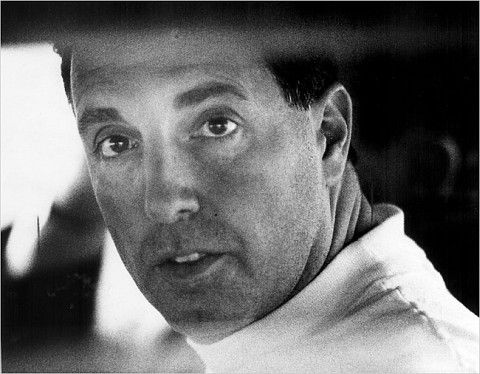 May 5, 2022 — Massachusetts State Police seized nearly $300,000 from alleged Boston mafia elder statesman Vinnie (The Animal) Ferrara last fall without explanation and Ferrara either wants to know why the money was taken or it returned, according to a lawsuit he filed in Suffolk County Superior Court this week.

The 73-year old Ferrara, who ran Boston’s North End for the Patriarca crime family in the late 1980s and went to prison for 16 years for racketeering and a murder case that eventually got tossed, is said to be in “semi-retirement” from his mob activities, per sources, acting solely in an advisory and dispute-settling capacity for Boston mafia brass. His level of direct involvement in modern day mob affairs remain open for debate.

What is known for sure though is that Ferrara is diversified in his business holdings, spanning real estate, restaurants and parking structures. And that he boasts a business degree from Boston College.

Motions in the case will be heard Monday. According to sources and the Massachusetts State Attorney General’s Office, the funds and Ferrara himself are part of an ongoing criminal investigation in which a grand jury has been convened and is hearing testimony regarding Ferrara and other reputed New England organized crime figures. Back in 2008, Ferrara was indicted in state court for playing a minor role in a gambling ring, but was acquitted of the charges a

Per FBI documents and federal court sentencing memos, Vinnie the Animal was “made” into the Patriarca crime family in 1983, sponsored by North End capo Donato (Smiling Danny) Angiulo, brother of longtime New England mafia underboss Jerry Angiulo. When the Angiulo brothers were nailed in a soon-forthcoming RICO case, Ferrara took the mantle of power as boss of the North End. He eventually went down in a 1990 RICO case, where he pleaded guilty to ordering the October 28, 1985 gangland slaying of mob associate Jimmy Limoli, Ferrara’s driver and bodyguard.

The Jimmy Limoli hit was carried out in front of the North End’s D’Amore’s Restaurant and was related to Limoli brazenly ripping off a string of mob-affiliated cocaine dealers. In 2005, Ferrara had his guilty plea in the Limoli homicide wiped off the books because prosecutors never informed Ferrara’s lawyer that the witness they had telling them Ferrara gave the green light for the murder had recanted his prior testimony in front of the grand jury. Ferrara walked free six years early from a 22-year prison term due to the murder count being reversed on appeal.

In 1987, Ferrara was recorded by the FBI shaking down an old-school Jewish bookie named “Doc” Sagansky in the back room of a restaurant at the Prudential Center in downtown Boston.

Faced with a demand for a street tax, the elderly Sagansky, a former dentist, balked at Ferrara’s request of an immediate $500,000 payout.

“Frankly, I don’t give a shit,” Ferrara bluntly responded.