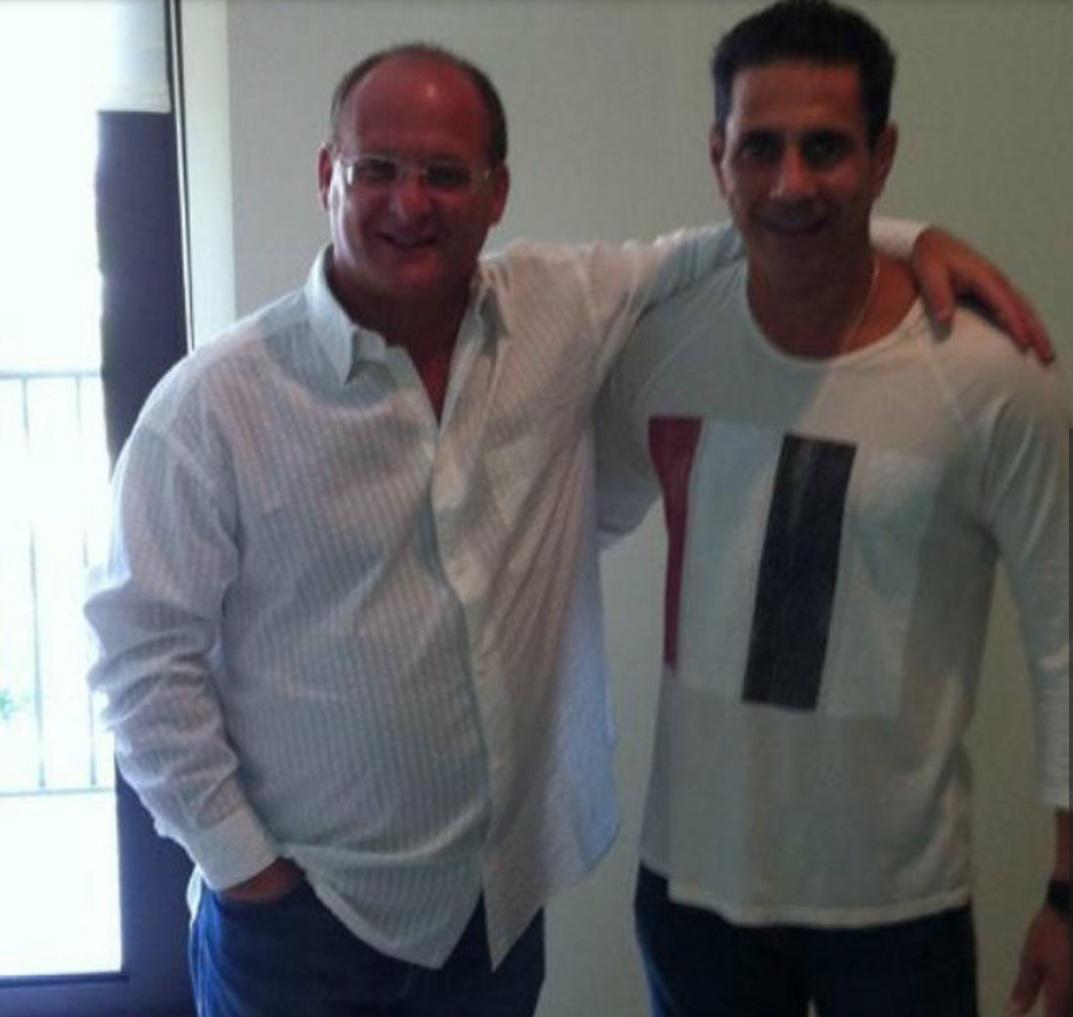 September 16, 2021 – Philadelphia mafia don Joseph (Skinny Joey) Merlino has been making the rounds in the old neighborhood lately, returning to the City of Brotherly Love for the first time in five years. First on his agenda was reuniting with his mom, Rita, who he had not seen in person since 2018.

The handsome, swashbuckling 59-year old gangland figure relocated to Boca Raton, Florida in 2011 upon his release from prison on a racketeering conviction. The FBI believes he runs the Bruno-Scarfo crime family from afar using a series of proxies and front bosses. Merlino took control of the crime family in the 1990s when he was just in his thirties by winning a shooting war for power.

Per sources and media reports, the Skinny One was present for a glad-handing session with the rank-and-file at the local mob clubhouse in South Philly at Ninth & Christian in the first few days of his return and made his way to at least one meeting with his attorney, the venerable Eddie Jacobs. Paparazzi and federal surveillance units were snapping photos simultaneously as Merlino took in the Philadelphia Phillies-Colorado Rockies MLB game last Thursday and Friday nights from box seats at Citizens Bank Park. Merlino’s daughter dates a member of the Colorado Rockie

Following his Friday night at the ballgame, Merlino and his entourage went clubbing and hit up Rouge in Rittenhouse Square. Over the weekend, he dined at some of his old-school favorite haunts like Chickie’s & Pete’s and The Saloon. He watched the Philadelphia Eagles’ NFL opener Sunday afternoon at Chickie’s & Pete’s.

Merlino got off his parole restrictions (from a 2016 gambling pinch) back in July and is allowed to meet with anybody he wants. According to sources, he has met with several of his high-ranking mob lieutenants so far during his stay. This weekend, he will head to the wedding of a close associate’s daughter.

Fox29 and Mob Talk Sitdown News Dave Schratwieser was the first to report on the particulars of Merlino’s return to South Philly.