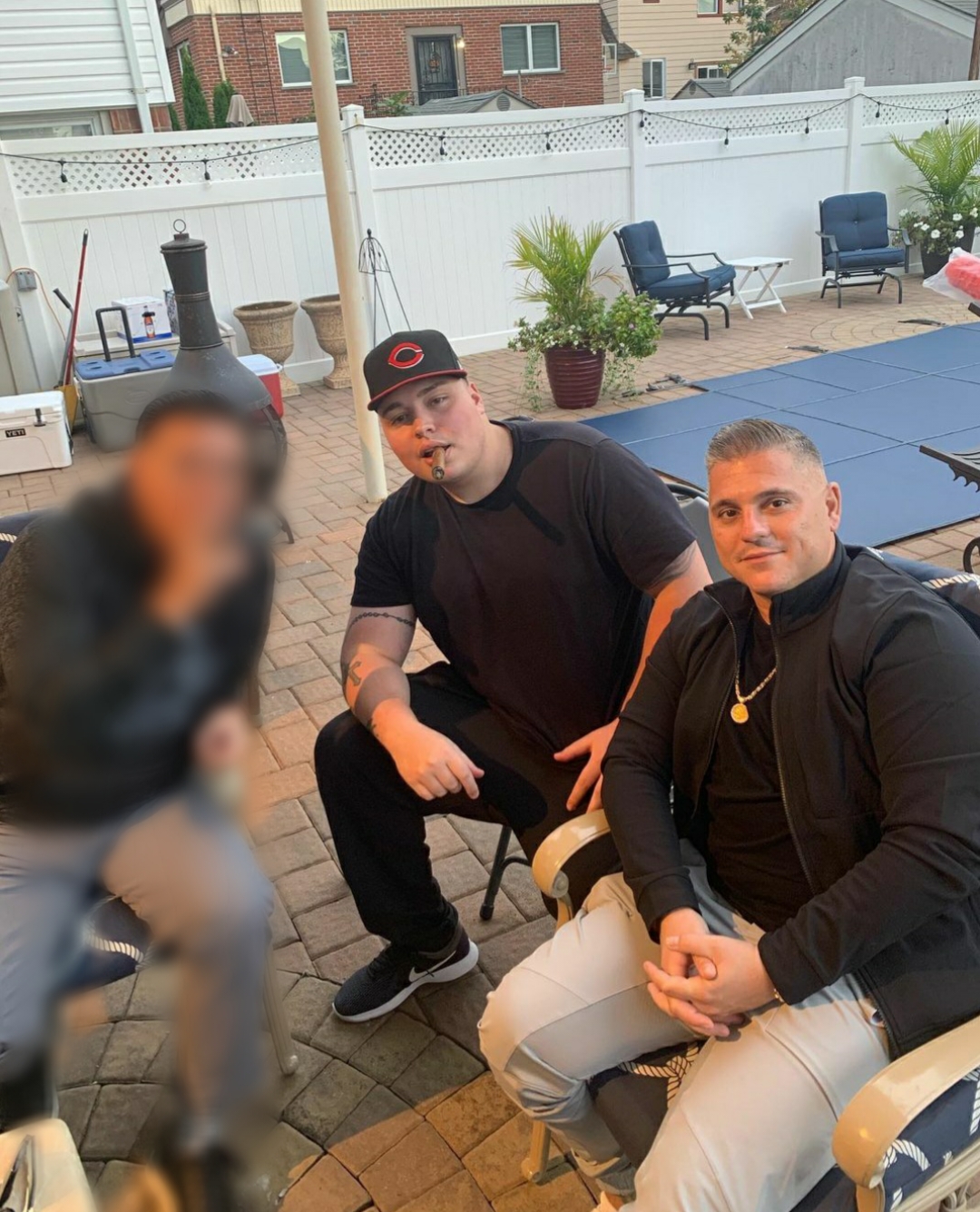 Surrick made his intentions clear at a status hearing on the case this week. Joe Meringolo, Mazzone’s attorney, countered Surrick’s proclamation with an offer of two different trials, one for those charged with participating in a racketeering conspiracy and the other for those not named in the conspiracy counts

Mazzone, 59, is the Philly mafia’s reputed underboss and was caught on an FBI wire at a 2015 mob induction ceremony giving a welcome speech and pep talk to a group of five new “made members,” one of which was alleged to be his younger brother, “Sonny” (also facing charges in this case).

The affable, well-liked 42-year old “Baby Dom” Grande is a skipper in the Bruno-Scarfo crime family, allegedly being groomed to one day take the reins of the family and lead it into the future, according to a number of sources. At least one member of Grande’s crew was wiring up for the feds and recording conversations talking about mob business, structure and prot

Both Mazzone and Grande are out on bond awaiting trial under home confinement conditions. Grande is a nephew of Mazzone’s by way of marriage.

Besides the racketeering counts, Grande has several drug offenses hanging over his head. The only counts Mazzone has to deal with are racketeering related.

Unlike Mazzone, Grande has never done hard time behind bars. Mazzone did almost a decade as a guest of the federal government courtesy of a 2001 racketeering conviction. None of the trials are expected to get started until the spring 2022, despite Meringolo telling Judge Surrick, that him and Mazzone were ready to go to trial immediately.

Fox Philly29’s and local mobologist Dave Schratwieser was the first to break the news of Judge Surrick’s intentions on his Mob Sitdown News website and social media accounts.