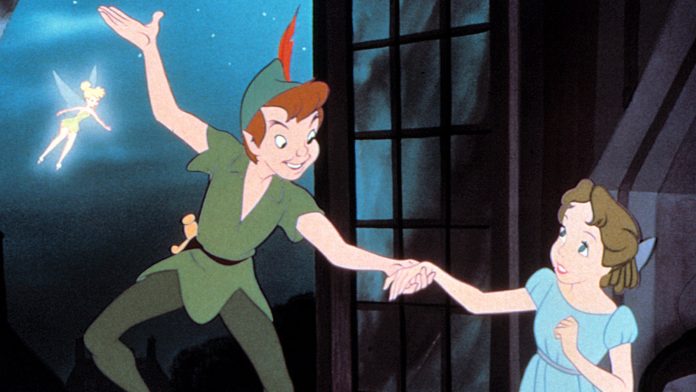 March 2, 2022 – New York mafia associate Pete (Peter Pan) Tuccio was sentenced to 10 years in federal prison for extortion this week. The 29-year old “up-and-comer,” who is connected to leaders in the Lucchese, Gambino and Bruno-Scarfo crime families, copped a plea to his charges last year.

The Lucchese and Gambino crime families are based out of the Big Apple, while the Bruno-Scarfo crime family is headquartered out of Philadelphia and North New Jersey. Five years ago, Tuccio became close friends with Bruno-Scarfo clan don Joseph (Skinny Joey) Merlino and quickly began serving as Merlino’s driver and bodyguard whenever Merlino visited New York City. The belief of many following Tuccio’s case is that he is getting jammed even harder than he would be normally due to his ties to Merlino, the No. 1 target for law enforcement in Pennsylvania dating back to the early 1990s.

Tuccio’s uncle is the Lucchese’s Little Italy capo in Manhattan, Joeseph (Joe Cafe) DeSena. His case stems from a shakedown he did for deceased Gambino crew boss Ignazio (Uncle Iggy) Alonga in December 2015 where a Queens pizza parlor owner had his Mercedes-Benz set on fire for stopping sending tribute payments to the Gambinos for protection

Alonga died of cancer in 2016. Merlino, 59, has lived in Florida for the past decade and, according to the FBI, oversees mob affairs in Philly and North Jersey from afar, using a series of buffers and street bosses.