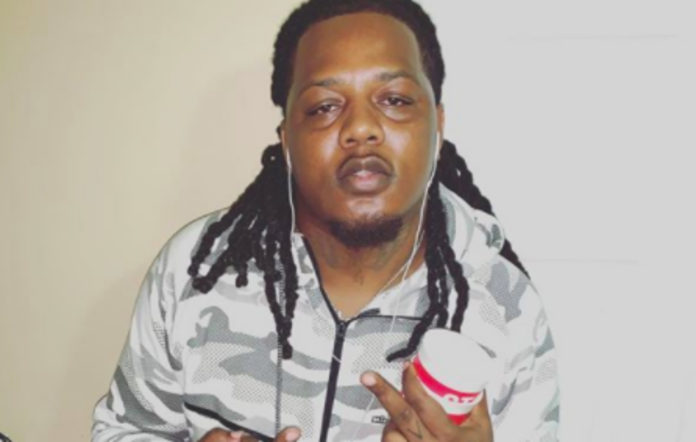 November 13, 2021 — The feds indicted five members of the O-Block crew in Chicago last month on racketeering and murder charges connected to the brazen 2020 killing of rival rapper and gangbanger Carlton (FBG Duck) Weekly. Violence in Chicago’s street gang scene has been flaring up to cataclysmic levels for going on three years now, resulting in thousands of homicides and global headlines lamenting the problem.

The O-Block click is a subset of the Black Disciples street gang and grew out of the Chicago Southside’s Parkway Gardens housing project. The crew is known for a presence in the rap and dope game

FBG Duck’s Fly Boys Gang is tied to the Gangster Disciples, a one-time ally turned rival of the Black Disciples. Founded on the Southside in the 1960s, the Gangster Disciples have risen to become the biggest street gang East of the Mississippi, controlling territory in the Midwest, Southeast, East Coast and Down South.

Twenty-six year old FBG Duck was gunned down in broad daylight on August 4, 2020 in the Gold Coast on East Oak Street in Chicago’s most exclusive shopping district — just feet away from the Magnificent Mile on Michigan Avenue — by four shooters emerging from two different vehicles and caught him standing in line to enter a luxury clothier. His 2018 single Slide earned millions of listens across streaming platforms and popular rapper 21 Savage released a popular remix of the song. Lil’ Los Offerd purchased one of the hit cars in the hours before the murder and returned it the same afternoon.

King Von was slain three months after FBG Duck in November 2020. The two rappers had engaged in a beef on wax in the years preceding their respective murders.