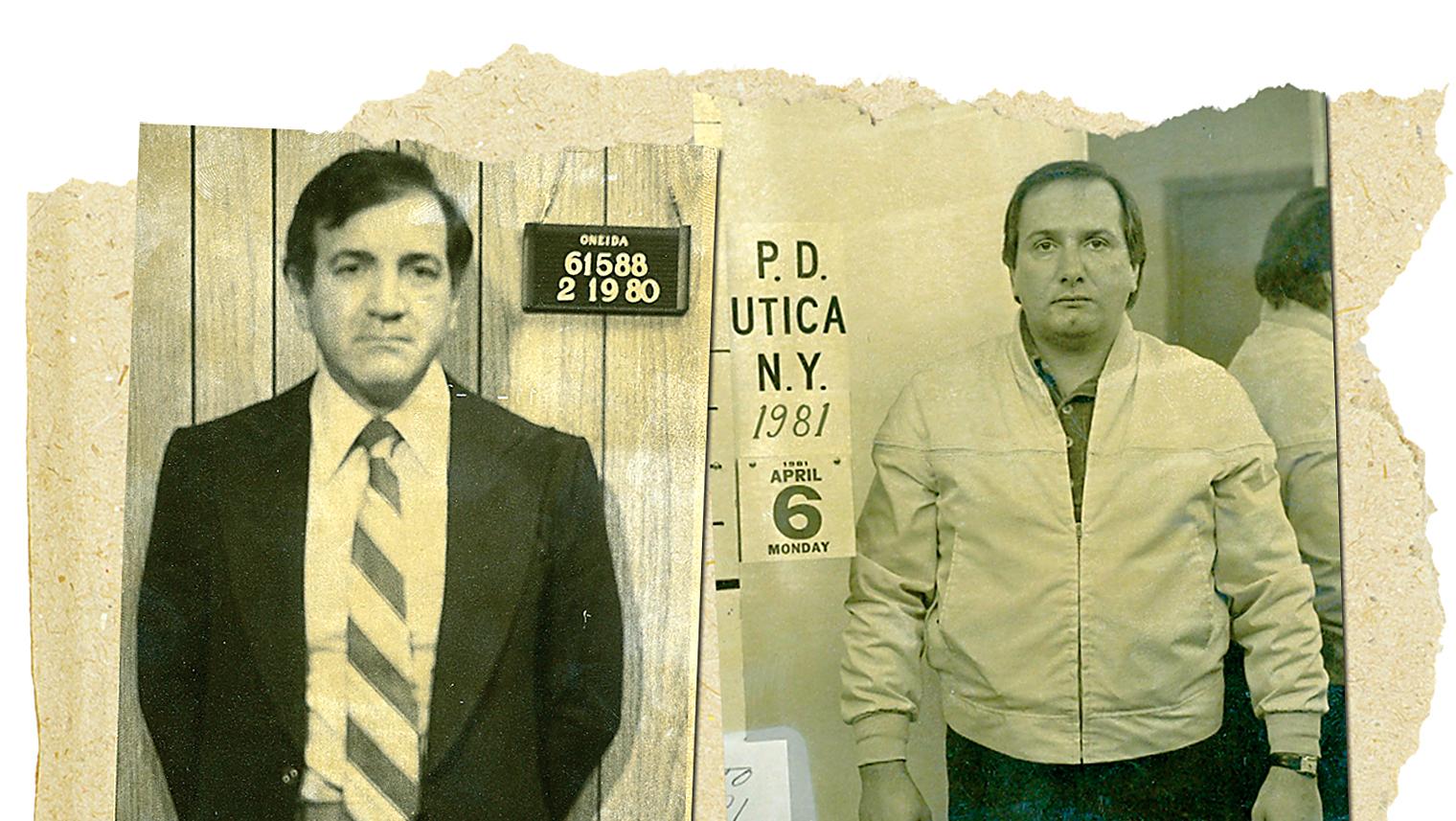 The mob in upstate New York, formerly based around Utica, a notoriously tough region in Oneida County nicknamed by some the Empire State’s Sin City, has been gone for more than a quarter century — a 1990 federal racketeering case decimated what was left of organized crime in the area once ran at various times by crews representing both the mafia in Buffalo and New York City’s Colombo Family. But the last gasp of mob activity in the 1970s and 1980s was a doozy with almost a dozen gangland murders touching the city’s underworld landscape throughout those two decades.

The Falcone brothers, Salvatore and Joe, ran the rackets in Utica from the Prohibition Era into the 1970s. However, when Salvatore died of natural causes in the fall of 1972 and Joe went into retirement, the local mob empire was up for grabs and eventually Colombo crime family-backed Dominic Bretti, fresh off a stint behind bars, took control of the streets until his bust for murder, attempted murder and racketeering put him back in prison in 1982. Bretti, 83, just walked free this year.

February 28, 1970 – Mob associate William Conley is blown up by a grenade attached to his car door after leaving Mr. Joe’s restaurant and tavern in South Utica

October 3, 1976 – Rogue mob figure Albert (Crazy Al) Marrone is killed in a hail of bullets walking towards his apartment in East Utica following having dinner at Alfredo’s Ristorante. Just weeks removed from his release from a prison stay, Marrone had openly boasted about taking over the area’s mafia faction. Marrone’s murder was toasted the next evening at a mob get-together held inside the Alpine Restaurant.

December 20, 1976 – Syracuse produce dealer and mob associate Albert Schiano is killed, shot to death and left on the side of a road near the Onondaga County line

December 3, 1979 – Mob wife Dawn Grillo is strangled and bludgeoned to death for skimming money from a the Bretti mafia crew and possibly cooperating with the authorities

February 14, 1980 – Utica tavern owner and mob associate Richie Clair’s bar is bombed in an attempt on his life, but Clair was already swooped up into police custody after word of the pending murder contract hit the street. Clair had recently testified in a trial regarding the Albert Schiano slaying.

January 4, 1983 – Young criminal attorney Joe Dacquino is shot to death inside his office, either in a case of mistaken identity – Dacquino was a protégé of and worked for well-known Utica mob mouthpiece Louie Brindisi – or as a macabre message to his mentor

January 15, 1983 – Mob associate Hector Ambrosi is shot in the back of the head in a Ramada Inn hotel room in New Hartford, New York

September 16, 1983 – Mob soldier Angelo Grillo is gunned down while drinking at the bar of the Regency Lounge in Utica’s hardscrabble Cornhill neighborhood

October 23, 1983 – Mobster Tommy Bretti — imprisoned crew boss Dominic Bretti’s brother — is severely injured in a porch bomb attack at his Utica home after he had gotten into a beef with members of the old Falcone regime

February 11, 1989 – Longtime local bookie George (Butch) Sandouk is killed inside his apartment for refusing to pay the mob tribute money in order to run his sports gambling operation in the area