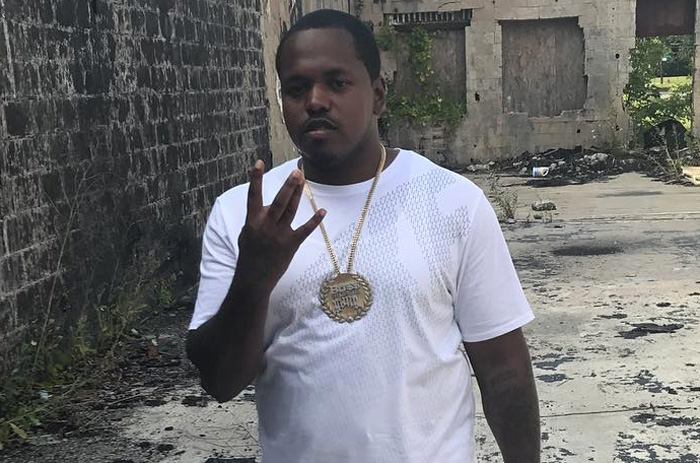 Detroit rapper Rodney (Doughboy Roc) Yeargin was laid to rest earlier this week in a funeral fit for royalty. Considering the 29-year old Yeargin was one of the young princes of the Midwest hip-hop scene, it was appropriate. Nearly 1,000 mourners turned out to see the rapper buried, his casket carried on a horse-drawn carriage in a procession which made its way from his childhood home on Detroit’s westside to the cemetery. As the casket was lowered into the grave, a fleet of white doves were released to fly to the angels beside him.

“Rodney was a righteous dude, he had mad love for everybody,” said one mourner. “This is a sad day on the westside. His memory will still be alive through his words, through his music. Those things will last ’cause they were as real as he was.”

Yeargin was killed October 9 on the westside of Detroit, shot to death behind the wheel of his car. His murder is being probed for links to the local drug trade.

A member of the popular Doughboyz Cashout rap group – signed to Def Jam Records though Young Jeezy’s CTE label for the last four years – Yeargin’s activities outside the music world were being eyed by the DEA. Back in February, he had $55,000 in cash confiscated from him as he tried to board a plane from Detroit to Arizona under the DEA’s belief it was drug money. In court filings attempting to retrieve the currency, Yeargin claimed the money was from his rap career and he was going to Arizona to purchase a new car with it. Yeargin’s arrest record included two firearm offenses, a narcotics trafficking pinch last spring and a drug and weapons arrest in West Virginia in 2011.