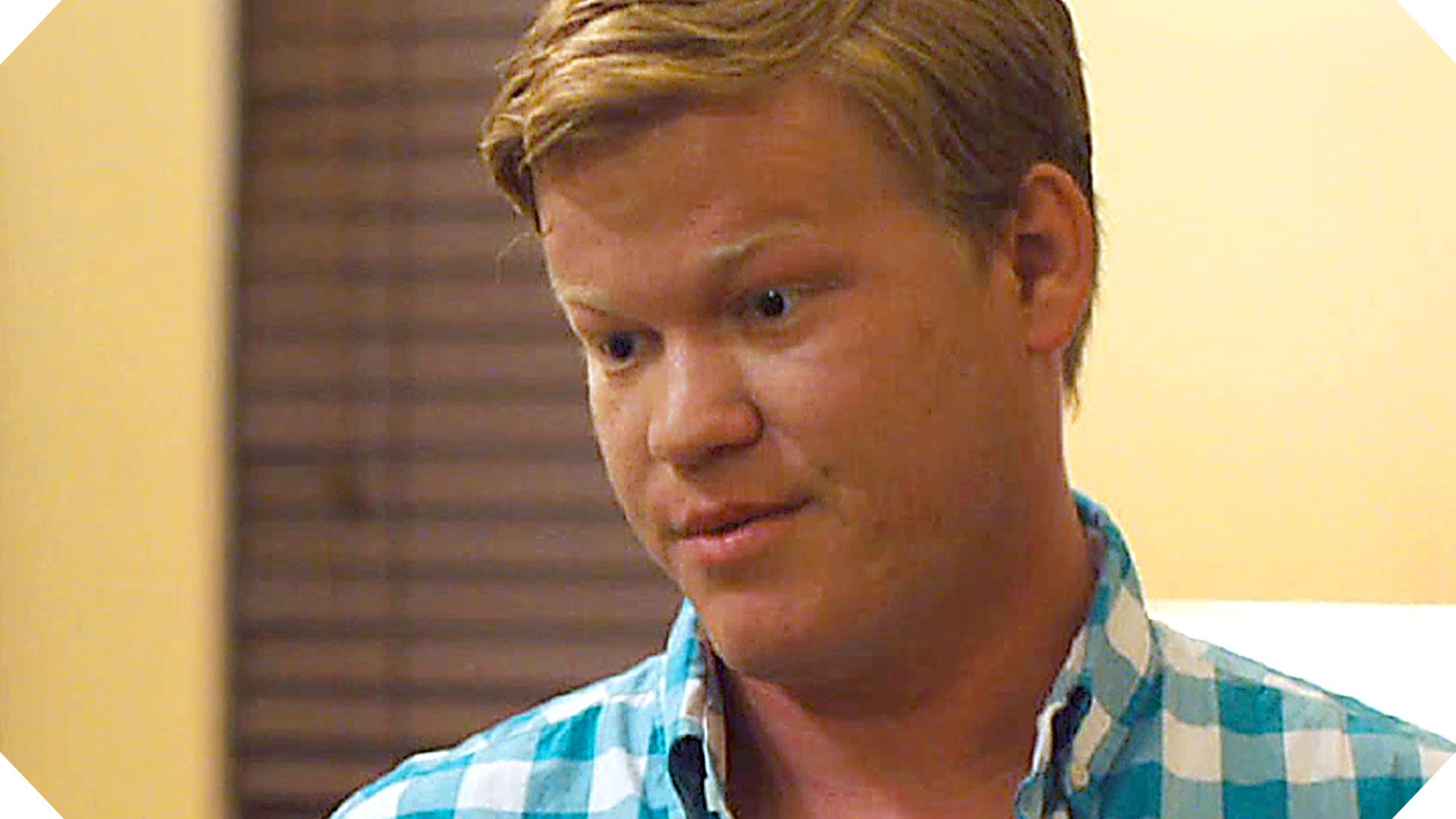 Jimmy Hoffa’s surrogate son, Chuckie O’ Brien, one of the suspects in Hoffa’s still-unsolved kidnapping and murder conspiracy, will be played by actor Jesse Plemons in the upcoming gangster “supergroup” movie, The Irishman about the relationship between the slain labor-union leader and east coast hit man Frank (The Irishman) Sheeran. Being helmed by acclaimed director Martin Scorsese, the film is currently shooting in New York and New Jersey and will star Robert De Niro as Sheeran and Al Pacino as Hoffa.

Plemons is best known for supporting roles in hit television shows Friday Night Lights, Fargo and Breaking Bad and films like Black Mass and The Master. On the day Hoffa went missing in the summer of 1975, O’Brien had been beefing with his adopted dad over labor-union politics and was in possession of the vehicle authorities believe Hoffa was kidnapped in and his dead body transported to its final resting place. Nobody has ever been arrested in the case.

Hoffa, the fiery former Teamsters boss who was fighting to retain his post atop the mammoth union, disappeared on the afternoon of July 30, 1975 en route to a lunch meeting in suburban Detroit with mob captains Anthony (Tony Jack) Giacalone of the Zerilli-Tocco crime family in Michigan and Anthony (Tony Pro) Provenzano of the Genovese crime family out of New York. He was last witnessed getting into what the FBI thinks was Giacalone’s son’s maroon-colored Mercury Marquis in a Bloomfield Township, Michigan restaurant parking lot and driving away with three unidentified individuals.

O’Brien admits to driving Joseph (Joey Jack) Giacalone’s brand new Mercury Marquis in the hours preceding Hoffa vanishing that afternoon, but denies any involvement in the crime. The FBI has tied Hoffa’s DNA to inside the car itself and its trunk. Today, the Mercury Marquis sits in an FBI storage unit, 81-year old O’Brien lives in retirement in Florida and the younger Giacalone, 64, is alleged to have followed in his dad’s footsteps and serves as a reputed capo in the Detroit mob, looking after his father’s former crew.

From 1958 through 1971, Hoffa served as president of the Teamsters until he relinquished the job in 1971 as a means of getting an early release from prison for bribery, fraud and jury tampering. Leveraging his connections to the underworld to climb the ranks of the union, he butted heads with his one-time mob benefactors after his time behind bars as he maneuvered to become boss of the Teamsters again against their wishes

A delegate and registered business agent for the Teamsters through Hoffa’s powerbase at Local 299 in Southwest Detroit, O’Brien reportedly sided with the mafia over his surrogate father in the heated dispute. According to federal records, Hoffa had angered O’Brien by refusing to support O’Brien’s bid to get elected as vice president of Local 299 and in retaliation O’Brien, scribe Mario Puzo’s inspiration for the Tom Hagen character in The Godfather movies and book, began spreading rumors that Hoffa was an FBI informant. In the months before his murder, Hoffa had been trying to get O’Brien shipped off to a Teamsters job in Alaska as punishment.

Born to a Kansas City mobster named Sam (The Binger) Scaradino, who used the alias “Frank O’Brien,” Chuckie O’Brien moved to Detroit with his mom Sylvia Pagano and lived with Hoffa, a boyfriend of Pagano’s, for most of his childhood and formative young adult years. Pagano also dated Tony Giacalone. Puzo wrote the Tom Hagen character, a half-German, half-Irish adopted son of fictional mob don Vito Corleone based on stories he had heard about Hoffa and O’Brien’s relationship. Giacalone died of cancer in 2001.

The Irishman boasts a $100,000,000 budget and will be released on Netflix in 2019, with a limited theatre release in late 2018. Martin Scorsese has collected a star-studded ensemble for his adaption of Charles Brandt’s 2004 best-selling book, I Heard You Paint Houses, in which Sheeran, on his deathbed, dubiously claims to have been the man who shot and killed Hoffa — the FBI and most historians and experts dispute Sheeran’s confession.

Oscar-winner Joe Pesci has come out of retirement to play Northeast Pennsylvania mob boss Russell Bufalino in the film and Harvey Keitel is playing Philadelphia mafia don Angelo Bruno. Sheeran was based out of a Teamsters post in Delaware and reported directly to Bufalino and Bruno in his days as a mob thug. .