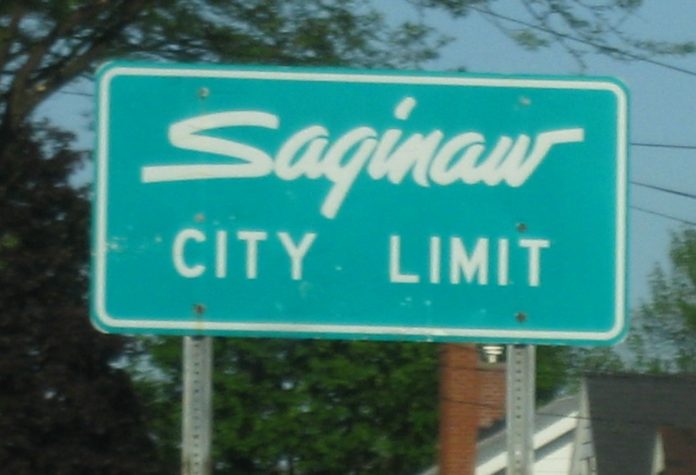 December 12, 2021 — Long-retired Detroit mafia crew boss, William (Billy Lee) Loiacano, died of natural causes this week in Florida. The 81-year old Loiacano had been out of the mob game for decades. Moving to Port Richey in the early 1980s, he founded and ran the Gulf Coast Meats and Produce company and never had any further run-ins with the law.

But back in the 1970s, Loiacano ran the Tocco-Zerilli crime family’s crew in Saginaw, Michigan, some 90 miles North of Motown. The area is part of the “Tri-City” region, with Saginaw being sandwiched geographically between Flint and Bay City, and at that time served as a steady source of illegal gambling revenue for the shot callers in Detroit.

Loiacano’s uncle was steely-eyed Detroit mob street boss Anthony (Tony Jack) Giacalone. According to FBI recoreds from the era, Loiacano took over the Tocco-Zerilli crime family’s interests in Saginaw from his grandfather, Giacomo (Big Jack) Provenzano, who ran a produce and gambling empire in the Tri-City region for almost a half-century until his death of natural causes in 1970. Giacalone married Big Jack Provenzano’s daughter in a 1948 ceremony.

Tony Pro and Hoffa had been feuding for years and Hoffa needed to make nice with the Jersey mob chief and labor-union power if he was going to win an upcoming election for the presidency of the Teamsters. Giacalone, Provenzano and the national mafia “Commission” were opposing Hoffa’s run for office after once placing him atop the union as their ace in the hole.

Hoffa stepped down from his president’s post in 1970 at the tail end of him serving a federal prison term for bribery, jury tampering and fraud. His body has never been found and nobody has ever been arrested for Hoffa’s kidnapping and execution. The FBI searched property in the Saginaw area connected to Loiacano and his family for Hoffa in the early stages of the investigation.

Giacalone did go to prison in the years that followed though. And it was for extortion related to his nephew Billy Loiacano’s cowboy-crew regime in Saginaw.

Loiacano kept a tight inner-circle and headquartered his activities out The Pasta House restaurant. Bruce and Brent LeBreche were often by his side, a pair of brooding brother hoodlums responsible for watching his back and his affairs in Bay City. Billy Lee’s main enforcer and bodyguard was Norman (Pete the Arm) Crawford, one of the scariest men to ever walk the streets of the “SagNasty” and someone suspected in taking part in multiple gangland hits, according to FBI, DEA and Michigan State Police records.

Crawford is believed to have killed numbers runner and drug dealer David De La Rosa in 1976 at Crawford’s after-hours club. Car-dealership owner Robert Dean and builder Gerald Yeager were beaten by the LeBreche brothers for gambling debts and rebuffing attempts to extort a street tax.

Giacalone got pulled into Loiacano’s racketeering case when Billy Lee and an associate fell out over the construction and opening of The Pasta House. That associate, a local contractor named Tony Dambro, sold Loiacano the liquor license for the restaurant and built The Pasta House, however never got paid what was agreed upon for the sale or the price of construction and filed a lawsuit in February

In the weeks and months after the lawsuit was filed, Loiacano and then Giacalone launched a campaign of intimidation to get him to drop the litigation and fork over $100,000 for the headache of having to get involved.

Loiacano threatened Dambro in line at a pizza parlor.

“This time you went too far, we chop motherfuckers like you up, put you in a box and dump you in the river,” Billy Lee said.

A phone call a few days later, heard Loiacano tell Dambro, “We’re waiting outside your house ready to blow your fucking head off.”

Seeing them at the business of a mutual friend, Loiacano screamed at Dambro, “Don’t you know who I am and what I can do to you, cocksucker?”

It only got worse. Dambro didn’t back down and Loiacano reached out for help from his uncle Tony Jack in Detroit.

Giacalone showed up at Dambro’s front door, invited himself into Dambro’s apartment and demanded $100,000 to lift the three murder contracts that were on his head. During the conversation, Giacalone threatened him in Sicilian and warned him it would be best for him and his family’s safety if he complied with the shakedown demand.

That was all he could take. Terrified for his life, Dambro dropped the lawsuit and paid Giacalone and Loiacano the $100,000.

Then, he called the FBI.

Loiacano and the whole Pasta House crew were convicted at a 1980 federal racketeering trial and did prison time. Tony Jack, already facing prison for tax evasion, got slapped with an extortion charge and went away for seven years. Released from prison in January 1986, Giacalone continued his reign atop the Detroit mafia until the day he died in 2001 (not shockingly, under indictment and awaiting trial in another federal racketeering case).

Tony Provenzano was convicted of a non-Hoffa Teamsters related homicide and died in prison of a heart attack in 1988. Once Loiacano was out of the picture, the Detroit mob shuttered its crew in Saginaw.