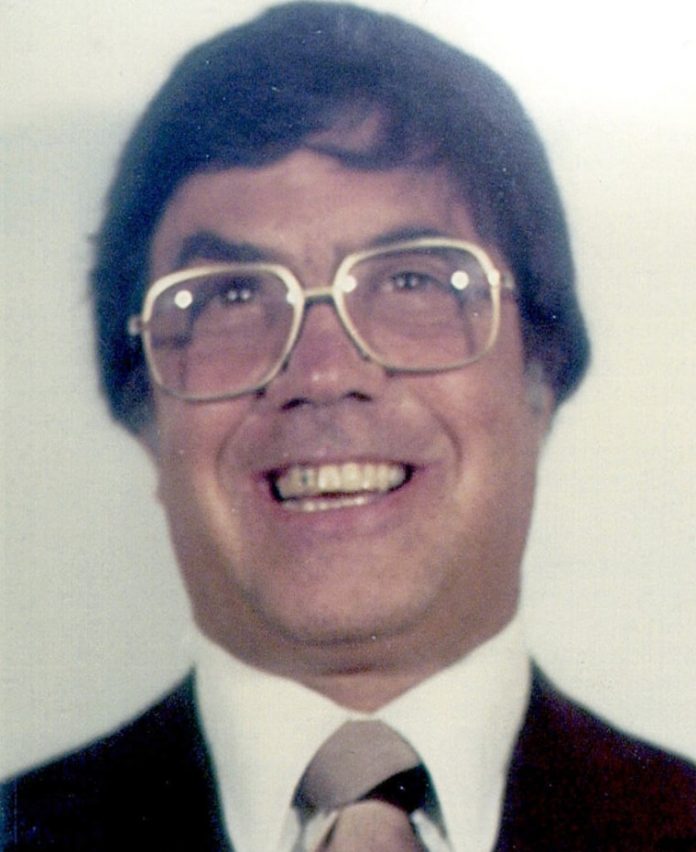 March 11, 2022 — The Chicago mafia’s longtime Clown Prince, Joey (The Clown) Lombardo, lived out his final years in the feds’ SuperMax prison facility in Florence, Colorado because he tried putting out a murder contract on U.S. District Court Judge James Zagel, according to sources in federal law enforcement. A Midwest mob powerhouse with few equals in his gangland prime, Lombardo died of throat cancer in October 2019 at age 90. He was moved to the SuperMax, the federal penitentiary reserved for the nation’s most dangerous criminals, in 2017 from a prison medical wing in North Carolina.

The eccentric, always-wisecracking Joey the Clown was found guilty of first-degree homicide in 2007’s historic Operation Family Secrets trial, convicted of murdering his former business partner, Danny Seifert in a horrific 1974 gangland hit carried out at Seifert’s plastics factory in front of his wife and young son. Zagel refused to allow eyewitness testimony at trial that cast doubt on the prosecution’s theory regarding the slaying and would clear Lombardo in the crime — Lombardo associate and convicted felon, Chuckie Miceli, sought to testify in Lombardo’s defense that he was present at the Seifert execution and that a dirty Chicago Policeman was the culprit, not The Clown.

Lombardo was the Chicago mob’s Grand Avenue crew capo for more than 30 years. In the 1990s, upon his release from a federal prison sentence for Las Vegas casino skimming and bribery, he was promoted to consigliere of the entire Outfit, a position he held until his conviction in the Family Secrets case. Per sources, Lombardo tried hiring an African-American Chicago gangbanger to murder Judge Zagel from behind prison walls as retribution for what he thought was a wrongful conviction

The highly-respected 80-year old Zagel is a Chicago native appointed to the federal bench in 1987 by U.S. President Ronald Reagan. Prior to donning the robe, he worked as a prosecutor in Cook County, an assistant attorney general for the state of Illinois and the head of the Illinois State Police. Quite the renaissance man, Zagel, who has a law degree from Harvard and an undergrad diploma from the University of Chicago, has also acted (Music Box, Homicide) and authored (2002’s crime-fiction novel, Money To Burn). He retired in 2016.

Operation Family Secrets was filed in April 2005, charging 14 Chicago mafia figures with 18 previously unsolved Outfit-related murders dating back nearly a half-century. Seifert’s slaying was one of the more sensational and high-profile homicides charged in the case, which included the 1986 Spilotro brothers’ slayings depicted in the film Casino. Tony (The Ant) Spilotro was the Outfit’s crew boss in Las Vegas and suspected by the FBI for being taking part in the Seifert murder conspiracy. Oscar-winner Joe Pesci played Spilotro in the movie.

Danny Seifert was killed on the morning of September 27, 1974, just a few months away from taking the witness stand against Lombardo, Spilotro and other Outfit members in a Teamsters union pension fund fraud case linked to a work pail manufacturing business out of New Mexico. Seifert and Lombardo had been close friends and Seifert named his son after Lombardo, the same son who witnessed his murder. The pension fund fraud case was subsequently dropped following Seifert’s slaying.

Lombardo’s alibi was that he was at a Chicago Police station on the morning Seifert was killed reporting a stolen wallet. The only physical evidence prosecutors had linking Lombardo to crime was a fingerprint of Lombardo’s found on the car-rental papers for one of the getaway vehicles. Witnesses testified at his trial that one of the masked killers “moved like” Lombardo and that Lombardo told golfing buddies the day following Seifert’s slaying, “That motherfucker won’t be testifying against anybody now,” as he teed off on a ball at an area driving range.