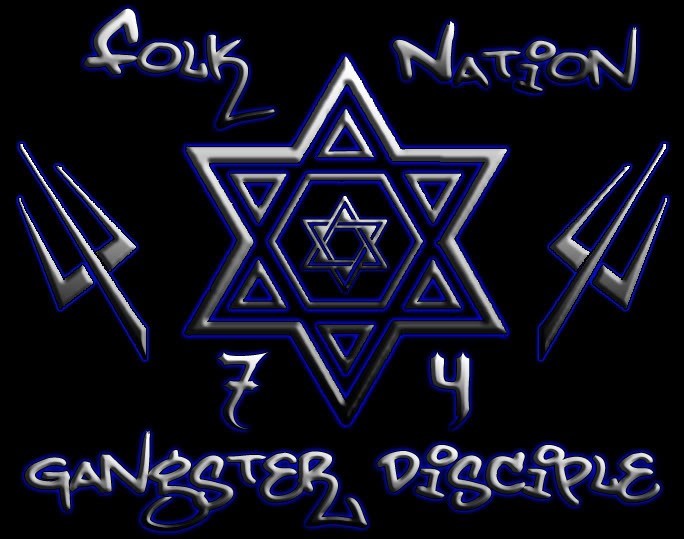 March 10, 2022 — Gangster Disciples member Anthony (Lil’ Folk) Dawson was convicted last week in a Georgia state court of aggravated assault related to a shooting two years ago. A jury found Dawson guilty on 31 counts in violation of the state’s Gang Terrorism and Prevention Act. The shooting occurred on March 29, 2020 at a “COVID-19 party” and left two victims wounded.

Dawson, 23, is a part of the Albany, Georgia Gangster Disciples’ set. His trial took place in Crisp County. The verdict came down last Thursday afternoon. At the time of the shooting, Dawson was on probation for a burglary conviction.

The “GDs” were founded and are based out of Chicago. In the 1980s and 90s, the organization began expanding throughout the country, mostly fanning out to east coast and southern locales and flying the GS flag while running drug and extortion rackets. Federal authorities estimate the Gangster Disciples have 30,000 members in the United State currently.