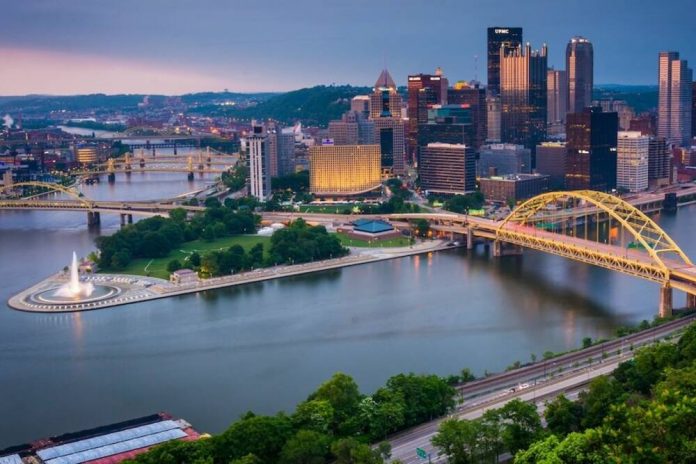 March 12, 2022 — Donnie Lyles, Jr., the 28-year old son of legendary Pittsburgh drug lord Donnie (The Chief) Lyles, was smacked with a five and a half year federal prison term this week for narcotics trafficking and illegal gun possession. The elder Lyles, 48, ran the Rustbelt town’s drug trade in the late 1990s and early 2000s. He did two decades behind bars, finally walking free last year.

The DEA declared the Lyles drug organization the largest in history for the Land of Three Rivers and claimed his drugs were responsible for a dozen cocaine and heroin overdoses between 1998 and 2002. Agents busted Lyles and his main supply lieutenant Edward (Flavor Flav) Myrick in a sting where Myrick was arrested while making a $4,000,000 cocaine purchase in Atlanta. Lyles’ partner and top adviser in heading the Pittsburgh dope game was Oliver (OB) Beasley, who was released from prison two years ago. Beasley is 58 today.

According to DEA records, Lyles, Jr. worked for Steel City kingpin, Trevon Kendrick, and moved heroin from Philadelphia to Pittsburgh for sales on street corners. Lyles, Jr. served as a liaison between Kendrick and his wholesale supplier, Carlos Regalado, in Philly. The indictment naming Kendrick, Lyles, Jr. and 17 others, dropped in October 2019. The 29-year old Kendrick copped a plea in 2021 and is serving a 15- year prison bid.