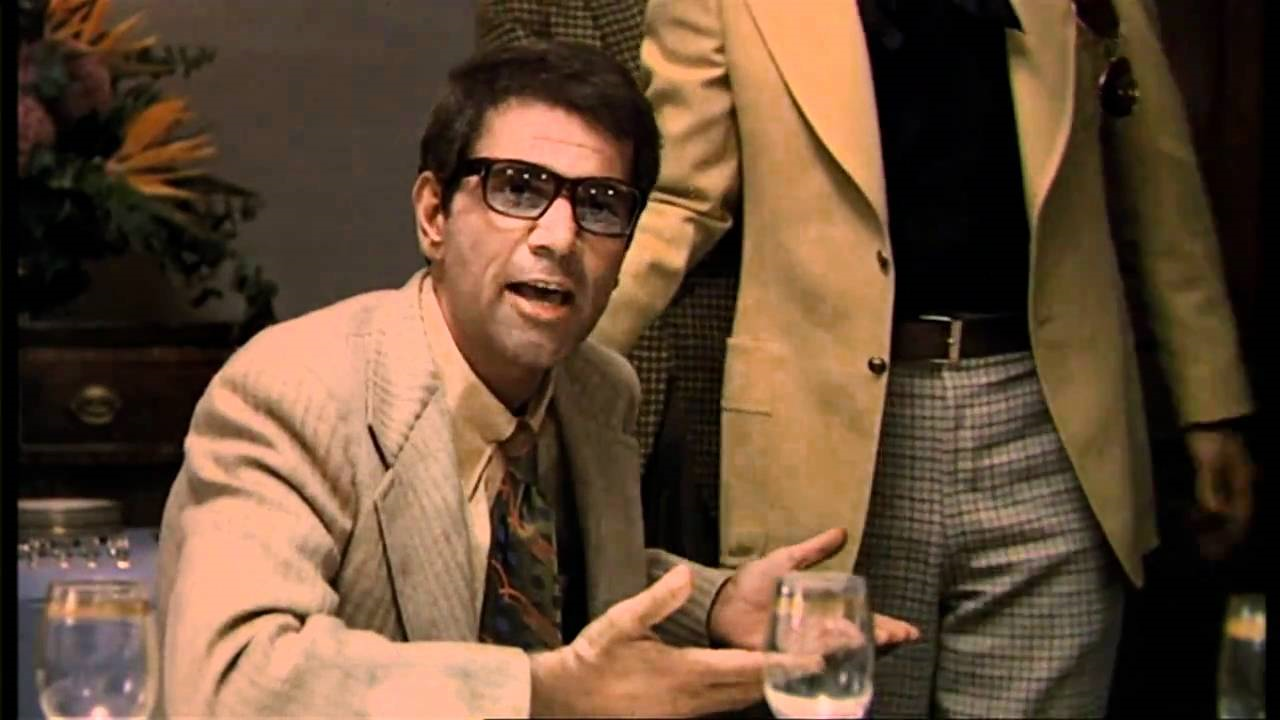 After making a crude drunken pass at the girlfriend of Somerville Gang member Alex (Bobo) Petricone at a Salisbury Beach bar on Labor Day, September 4, 1961, Charleston Gang member Georgie McLaughlin was beaten unconscious starting over a decade of volatile unrest in Boston’s Irish underworld. There was a brief reprieve from the violence in the late 1960s, but the infighting and instability reignited in the early 1970s, resulting in even more bodies dropping.

Meanwhile, Bobo Petricone had left his mobster ways behind him in Boston, changed his name to Alex Rocco and relocated to Hollywood, where he quickly became a noted character actor, earning cinematic infamy as Moe Greene in The Godfather and an Emmy Award for Best Supporting Actor in the CBS show The Famous Teddy Z. Rocco died of cancer in July of 2015 at 79 years old.

* The Charleston Gang Boss is shot to death leaving The Morning Glory bar. Infuriated by his brother Georgie’s assault on Labor Day, he had issued a murder contract on the head of Somerville Gang boss James (Buddy) McLean, unsuccessfully attempting to blow him up with a car bomb. Rocco was considered a suspect in the McLaughlin murder conspiracy.

Summer of 1964 – Two low level McLaughlin Gang members are kidnapped from Charleston, taken to Somerville apartment and tortured and killed.

A 1971 bar fight between Mullen Gang member Mickey Dwyer and Kileen Brothers Gang member Kenny Killeen at The Transit bar, which served as the Killeens’ headquarters in South Boston. Kenny Killeen bit off part of Dwyer’s nose in a drunken rage and the flames of war engulfed the local Irish underworld once again (“The Mullens” got its moniker for the gang’s home base being in Mullen Square).

*The Killeen Gang boss and “Southie” crime lord is slain by gunmen in front of his Framingham residence getting into his Chevy Nova following his young son’s birthday party.