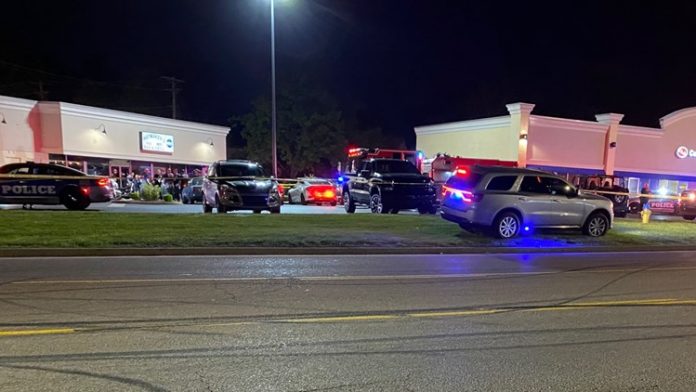 May 7, 2022 — The Outlaws Motorcycle Club’s Ken (Big Lee) Burgett died in a shootout with Pagan’s Motorcycle Club member Patrick Petty in the parking lot of Hatmaker’s Bar & Grill in Knoxville, Tennessee last week. Members of the Outlaws and Pagan’s began shooting at each other after words were exchanged inside the tavern.

The Outlaws and The Pagan’s have been clashing lately due to the Pagan’s Blue Wave expansion plan ignited in recent years, seeing Pagan’s flags being planted in various parts of the United States once solely Outlaws or Hells Angels territory. The Outlaws are traditionally Midwest based with a strong foothold in the South. The Pagan’s powerbase is in Pennsylvania, Maryland, Virginia, New Jersey and New York.

Burgett was 46. Petty was 30. The so-called Blue Wave began in earnest in 2018. Just last year in Oklahoma, the Outlaws and Pagan’s tussled in a freeway shooting leaving Pagan’s member Danny Aaron, a U.S. Marine Corps vet, dead on the pavement. Oklahoma Outlaws MC boss Virgil (Arlo) Nelson has pleaded not guilty in the Aaron homicide and is awaiting trial on the charges along with three co-defendants.