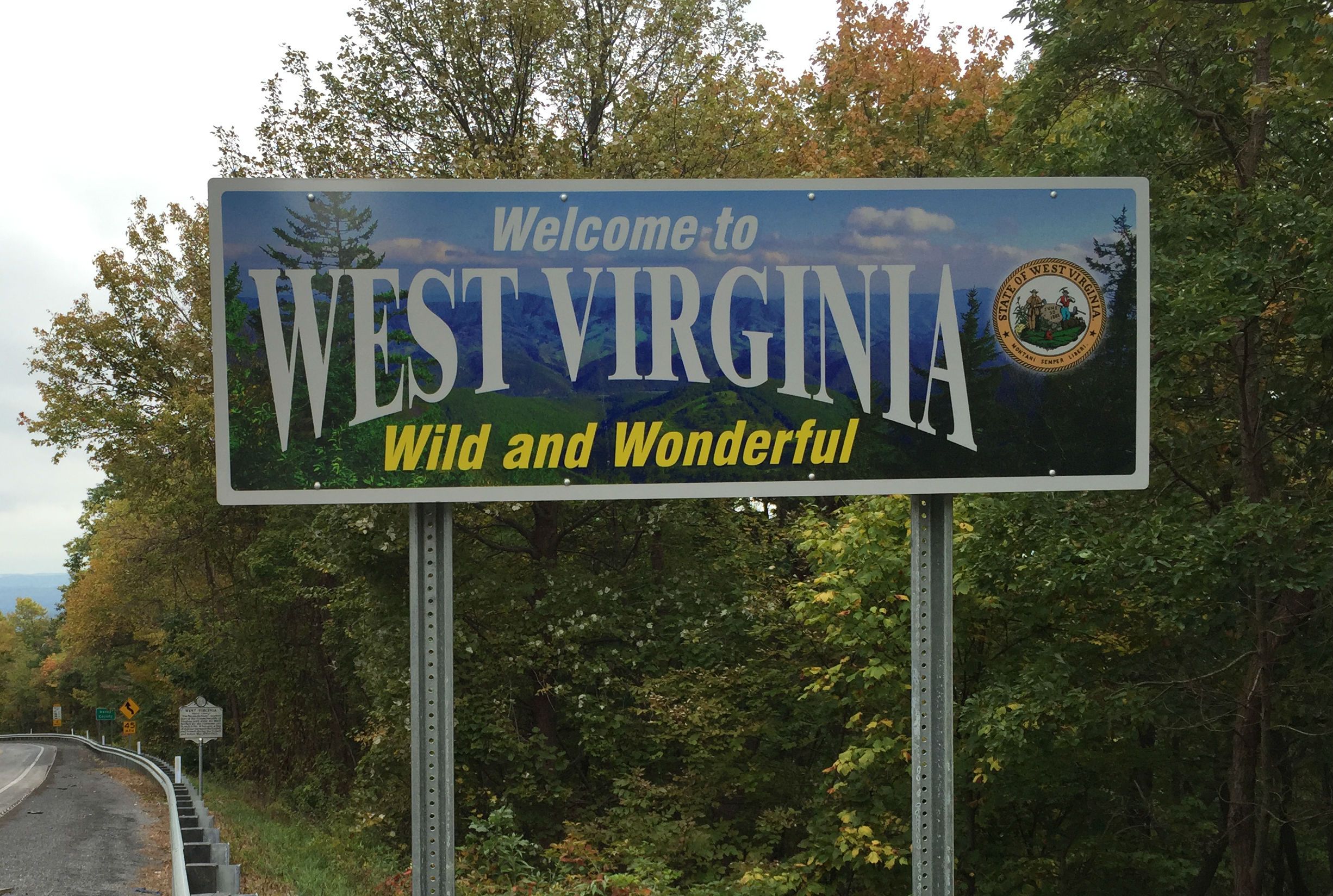 The pair were said to be working on behalf of incarcerated YNS boss Edward (YNS Cheeks) Tavorn, who was indicted in May of last year for racketeering and is signed as a rapper to Chicago hip-hop artist Chief Keef’s Glo Gang music label. Chief Keef is a protégé of rap superstar Kanye West.

Bowens, 37, is alleged to have kidnapped and shot at an associate in an attempt to get the associate to rent a vehicle for him and Eubanks to transport cocaine from Michigan to West Virginia. Eubanks, 30, and Bowens were nailed by the state police in West Virginia back in the late summer for possessing 55 grams of crack in a Mingo County trailer they owned.

The Young N’ Scandalous Gang was reportedly founded by Tavorn and Corey (B-Mo C) Toney in the mid-2000s. YNS centers its affairs in Detroit’s Brightmore neighborhood located on the city’s far Northwest side. Toney was indicted in 2017 along with Tavorn and other reputed YNS members. Some of the YNS affiliates were charged with a number of murders in attempts to consolidate power on the street in the Brightmore area..

Prior to signing with Glo Gang, Tavorn, locked up since August, rapped with the group YNS Da Mob which was put out by a local Detroit independent label called Skantless Records. The 31-year old Tavorn faces up to 25 years in prison if convicted in his current case. West Virginia and other southern states like Kentucky and Tennessee have long served as a drug-dealing destination for satellite arms of Detroit-based criminal groups.