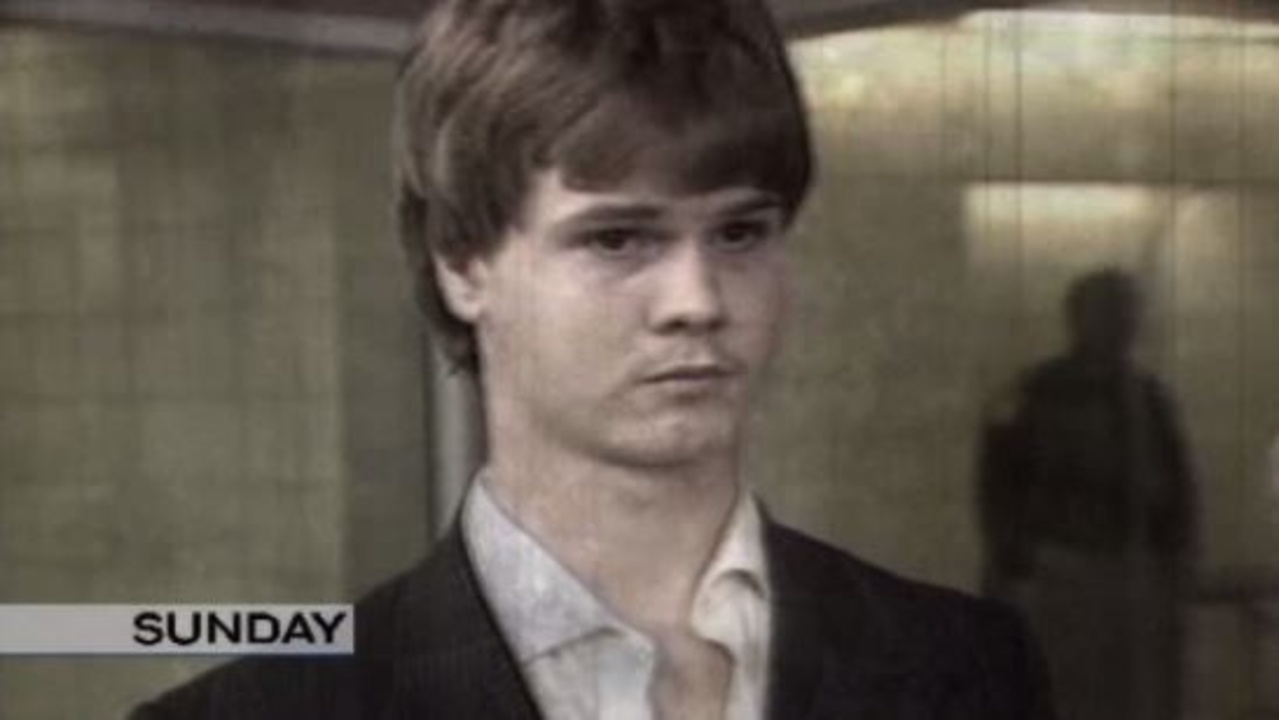 The first trailer for a future HBO documentary focusing on the plight of former Detroit teenage drug dealer Richard (White Boy Rick) Wershe was released last week. You can view it here. Gangster Report’s Scott M. Burnstein, Wershe’s official biographer, is featured in the new doc, one of several experts and family members interviewed for the project and set to appear on camera.

Directed by critically-acclaimed documentarian Christopher Shawn Rech (A Murder In The Park), the final product will most likely air this summer. Rech, an Ohio native, made his name in the business with his Crime Stoppers series (2011-2013). A Murder In The Park was released in 2014.

Wershe is the longest-serving non-violent offender in the Michigan Department of Corrections, going on 28 years behind bars for a single cocaine-possession arrest he took in May 1987 when he was just 17. The story behind the arrest and the entire White Boy Rick image is complex and politically-charged to say the least: as a 14-year old leaving the eighth grade in the summer of 1984, the wide-eyed and naturally street savvy Wershe was recruited into the murky, murderous, mostly Black Motor City drug game by a federal task force made up of personnel representing the FBI, DEA and the Detroit Police Dept., paid to leave high school three months into his freshman year to become a full-time government mole. Soon, he was deeper in the game than anybody, even himself, ever expected or ever thought he could be.

The media (transfixed by the slick, charismatic teenager’s stature and swagger in light of his age and skin color) and his contemporaries in the Motown underworld, dubbed him “White Boy Rick” and the legend grew from there. After breaking off his relationship with the federal task force in late 1986, Wershe became the ambitious drug peddler he had been pretending to be the prior two and a half years, subsequently also becoming Public Enemy No. 1 in the eyes of Detroit law enforcement – some high up in the city’s legal bureaucracy worried he knew too much. He was a liability, compromising tons of cases he had helped them build. Convicted and jailed in the winter of 1988, he’s been in prison ever since, with no scheduled release date pending.

A pair of Hollywood major motion picture film projects centered around Wershe’s life story are in the works right now as well. The earliest to expect one of them to land at your local theatres would probably be sometime in 2017.

Detroit rapper Eminem had planned on playing Wershe in a scrapped mid-2000s biopic. Fellow Detroit music god Kid Rock has referenced Wershe in his song lyrics in the past. Kid Rock spoke on Wershe’s behalf at a jam-packed 2003 parole hearing.