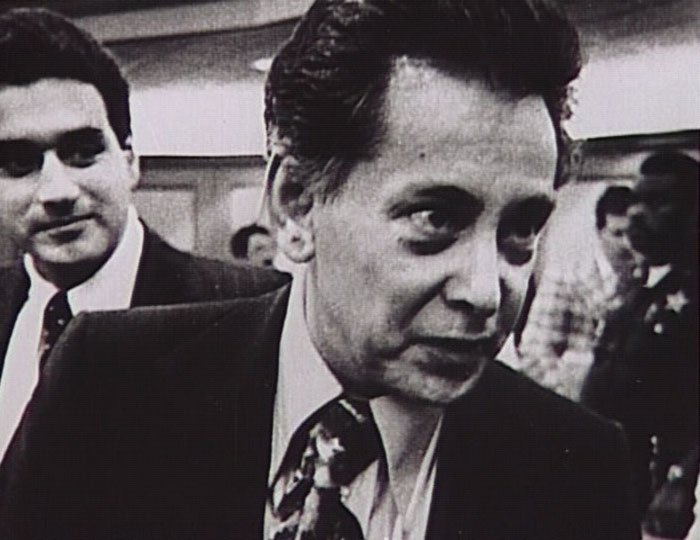 This book changed my life and made me want to write about crime for living. It’s a classic in the true sense of the word.

Another description is below:

Called “the best gangster book ever written” by Jimmy Breslin, Blood and Honor: Inside the Scarfo Mob—The Mafia’s Most Violent Family is the inside story of Philadelphia’s notorious Scarfo organization. A true-crime must-read filled with murder, money, and corruption, this firsthand account of the criminal activities of the Scarfo mob — as told to author George Anastasia by wiseguy-turned-witness Nick Caramandi — traces the bloody rise of Nicky Scarfo and his total disregard for Mafia codes of honor. Caramandi, who helped Scarfo infiltrate the legitimate world before prompting over fifty convictions with his turncoat testimony, remains a prime target of hitmen to this day.

In this updated and expanded edition, Anastasia – since deemed “our most important chronicler of the decline and fall of Italian America’s dark glory” (Bill Tonelli) – fills us in on the fates of these prime Mafia players, picking up where the first edition of Blood and Honor left off.