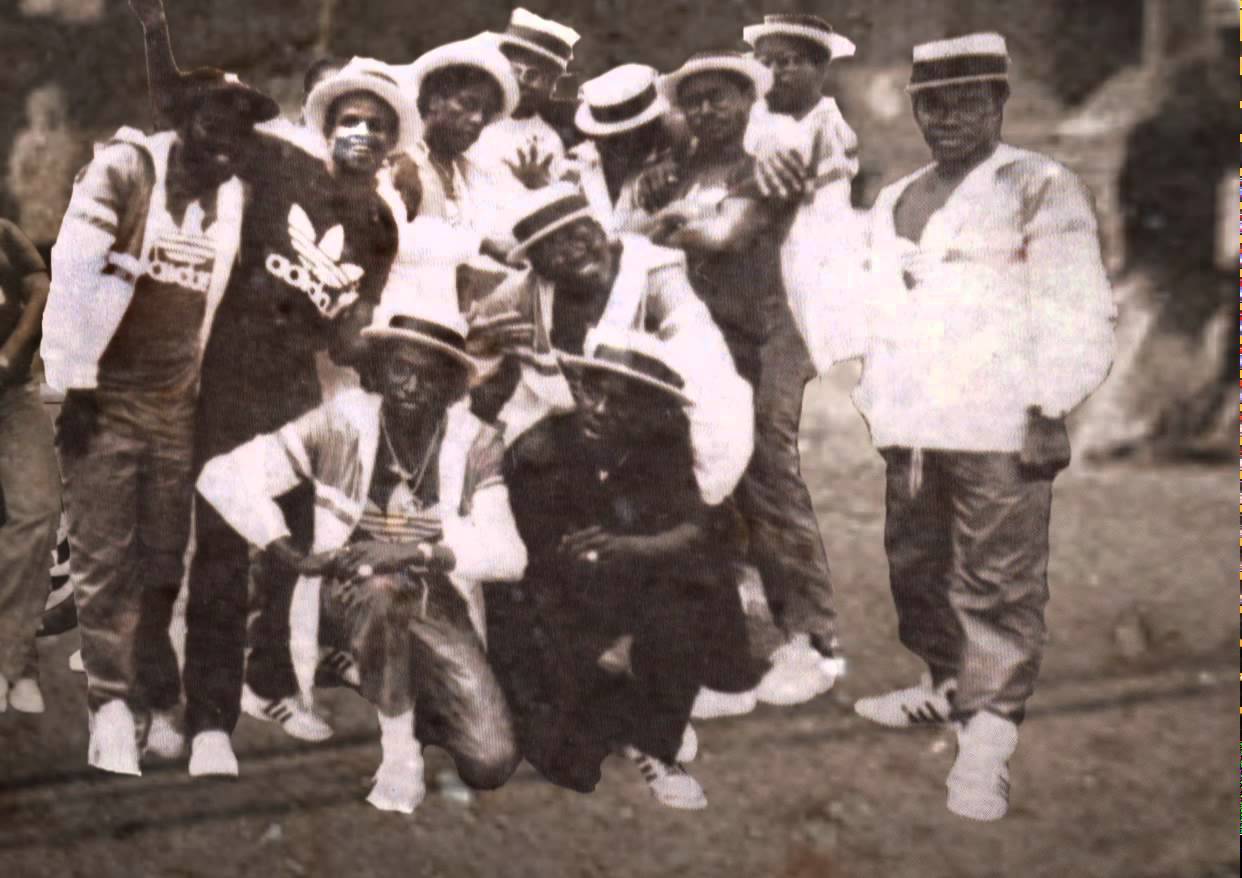 Federal Report on Sylvester “Seal” Murray, largest Black heroin supplier in Michigan, and likely one of the largest in the Midwest.

Chairman and members of the sub-committee: I am pleased to appear before the sub-committee to discuss the recent investigation and prosecution of e large-scale narcotics distribution organization in connection with the case of United States of America v. Sylvester Seal Murray, Criminal No. 82-80591 (Eastern District of Michigan). The Sylvester Murray. prosecution is notable not only because Murray was a major importer of heroin and cocaine with connections on the east and west coast and in the Caribbean, but also because the case also involved the prosecution of a vital part of the conspiracy which utilized the name “Young Boys, Incorporated” (YBI). “Young Boys, Inc.” was an extremely well organized group of drug traffickers dedicated to the mass distribution of heroin directly to drug addicts and users throughout the Detroit metropolitan area. The hallmark of this organization was its use of juveniles as young as 12 years of age in the lower echelon of the organization. These juveniles served as “runners” who would sell individual coin envelopes containing heroin directly to narcotics users in the various public housing projects in the city of Detroit, other areas of the city of Detroit, Highland Park, Pontiac and Flint, Michigan. As such, this organization represents a ‘most unique and disturbing phenomenon of non-traditional “organized” criminal enterprise. By using these boys in the most visible aspect of their heroin trafficking organization, and by other means the leaders of the operation managed to insulate themselves from conventional law enforcement efforts.

The result was an operation which supplied heroin to a substantial percentage of the heroin addicts in the Detroit metropolitan area.

The investigation of Sylvester Seal Murray was a proactive investigation utilizing a combination of investigative tecaniques including informants, pen registers, physical surveillance, undercover activity, financial investigation and analysis, and electronic surveillance in an effort to penetrate the upper echelon of this organization. The investigation involNed a cooperative effort by the Drug Enforcement Administration, the Internal Revenue Service, the Detroit Police Departhent, and the Michigan State Police. Sylvester Seal Murray, the principal source of the supply ‘for “Young Boys, Inc.,” was the initial target. In Decelaner, 1980, a detective with the Michigan Sthte Police Narcotics Enforcement Team was able to purchase a small quantity of heroin from an individual by the name of Melvin Davenport, also anown as: “Sammy D”. The informant ~~.by the Michigan State Police officer advised Special Agent Walter R. Brown, Drug Enforcement A.inistration, that “Sammy D” anew a great deal anout the narcotics activities of Sylvester Seal Murray. During the spring of 1981, Special Agent Brown, acting in an undercover capacity, was able to contact “Sammy D” and discuss the possibility of purchasing a quantity of heroin. Agent Brown’s initial purchase consisted of a $75.00 sample.

Special Agent Brown, posing as a narcotics dealer from Ohio, ultimately made numerous purchases of •heroin from “Sammy D” and other associates through the balance of 1981. One undercover contact included a brief face-to-face meeting with Sylvester Murray himself. “Sammy D” albo unwittingly provided Special Agent Browri with an extensive body of information anout Sylvester Murray. In July 1981 “Sammy D” told Agent Brown that Murray was earning approximatly $5,000 to $7,000 per day and that he kept a supply of heroin in the Jeffersonian Apartment Building in Detroit. He also told Agent Brovni that Murray had been selling narcotics since he was 14 years old. As a result of these various purchases of heroin, several consensual-recorded telephone calls made in connection with the purchases, pen register analysis on telephones of “Sammy D” and others, telephone toll information, and informant information, sufficient facts were asserabled to allow government agents to seek a court-authorized wire intercept on the telephone of “Sammy D” and another associate, John Thomas. The court order was entered on March 11, 1982. More than 600 narcotics-related calls were inter-cepted during the following 20 day period. The wire interceptions revealed a close relationship between Sylvester Murray and John Thomas and provided the basis to seek an additional court-authorized wire intercept the following month of Murray’s home telephone located in Southfield, Michigan.

Numerous narcotics-related conversations were intercepted on Murray’s pho ne. Information acquired, combined with prior transactions, provided probable cause for the , issuance of a third court-authorized wire intercept on a telephone located in Apt. 24-1, Jeffersonian Apartments, Detroit, Michigan. On May 18, 1982, a search warrant was executed at Apt. 24-1. Approximately $696,000 in United
States currency was seized. Much of the money was contained in garbage bags. Another Warrant was executed simultaneously in the apartment of Murray’s associate, Darryl Young, Apt. 2706, Jeffersonian Apartments.

In excess of $40,000 cash was seized, along with large quantities of heroin and cocaine. One package of heroin weighed nearly one-half pound and was analyzed and found to contain 71 percent heroin. A Detroit Police Department chemist testified that the average individual dosage unit found in a single coin envelope of heroin in the Detroit area within the last year and one-half consisted of approximately .3 grams of powder with one percent heroin. A Drug Enforcement Administration chemist computed that the half-pound bag of heroin at 71 percent could make approximately 70,000 individual dosage units of heroin. Additionally, the chemist indicated that he had analyzed approximately 500 heroin samples in his career and only five percent 0 f these analyses have revealed greater than 60 percent heroin.

The wire intercept on Murray’s home telephone was still ‘in effect at the time of these searches. within an hour of the search, Murray had heard of it and reported to his girlfriend that it was not the police he was afraid of however, but those “Dagos”. The wire intercepts and supporting affidavits remained under court seal as the investigation progressed in an effort to establish links between Sylvester Murray and “Young
Boys, Inc.” and garner evidence implicating members of this organization. On, June 16, 1982, a search warrant was obtained for the home of Milton David Jones, also known as, Butch Jones. Butch Jones provided the principal leadership for “Young Boys, Inc.” and was primarily responsible for organizing the group into a highly efficient and tightly-knit distribution organization. On the day of  the search warrant
on Jones’ home, he was followed to an address on Tracey in the city of Detroit. Jones carried a satchel into the Tracey residence. At the time of the execution of the federal warrant on Jones’ home, he admitted to agents and police officers that the satchel contained in excess of $10,000 in narcotics proceeds and he had been instructed earlier by Murray not to count the money but to bring it directly to Tracey. A second federal search warrant for the Tracey residence was executed shortly thereafter. Agents found  Sylvester Murray on the premises. They also found and seized  $633,000 in cash. Ironically, subsequent investigation revealed that during the month before this raid someone had broken into the Tracey street residence and stolen a quarter of a million dollars belonging to Murray.