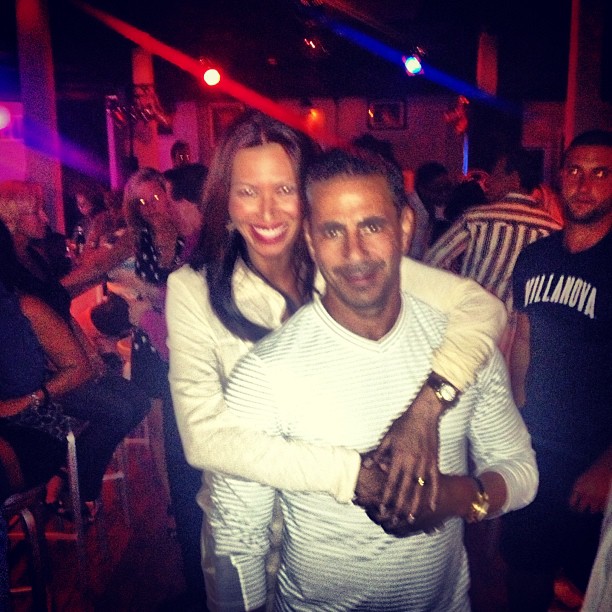 Sources tell Gangster Report that the reported “three-man ruling panel” atop the Philadelphia mafia is either an exaggeration, misinterpretation or flat-out false.

According to Gangster Report sources, the law enforcement providing that intelligence is at the state level. Fed sources tell Gangster Report that Joseph (Skinny Joey) Merlino, away in the second month of a four-month stint behind bars on a parole violation last summer, is still officially boss of the syndicate once known as the Bruno-Scarfo mob and the FBI is investigating him as such.

Multiple underworld sources say that the power-sharing is “loose” not “formal” and that a ruling board hasn’t been created, but merely Narducci is being allowed to basically do his own thing and not report to anybody. 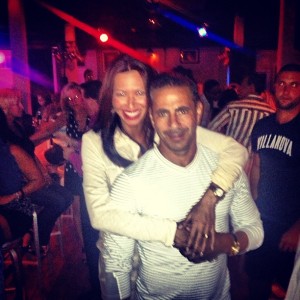 “Phil likes Stevie and that’s it,” one local wiseguy said. “I know some money is exchanging hands, but it ain’t because Phil respects or really acknowledges Joey, it’s out of respect for Stevie. In his mind, what Stevie does with it is his business, which is probably shuffles some of it, if not most of it to Joey, who’s had his hand out since the day he came into this earth.”

Other sources on the street say the ruling board is a temporary measure until Merlino comes out of prison in May and returns to freedom in the Florida sun (his home for the past four years) and can more easily communicate with his alleged street bosses, reputed acting boss Mazzone, 51, and reputed acting underboss Ciancaglini, 59, as well as a ploy to placate a volatile Narducci, released from prison almost three years after serving over two decades on a racketeering and murder conviction (with the murder charge eventually tossed on appeal).

LaCosaNostraNews.com recently reported the 52-year old Narducci was either boss or acting boss. Street sources told the Gangster Reports last week that Narducci has been openly campaigning for the job.

The problem? Him and Merlino can’t stand each other. And him and Johnny Chang don’t get along either. Mazzone discussed the possibility of putting Narducci out front to take heat away from him and Merlino with a Gangster Report source last month. No matter what, though, Skinny Joey, 52, remains at the top of the pyramid, as he has since the 1990s, per sources in the underworld and law enforcement. The magnetic and flash-bulb friendly Merlino took power in the Philadelphia mob in the mid-to-late 1990s, teaming with old-timer and future informant Ralph Natale to wrestle control of the crime family away from Sicilian-born don John Stanfa.

“This man shed blood, saw his best friend die in his arms, in order to grab the reins, he’s served over a decade in prison for it, he won’t be out of that boss’ chair until either someone kills him or the government gets their wish and puts him behind bars for the rest of his life,” said one law enforcement source. “If you think he’s just giving up the seat and hanging up his sword and retiring, you’re crazy. The “Life” is ingrained in his DNA.”

Merlino was shot and his gangland confidant and mafia running buddy Michael (Mikey Chang) Ciancaglini murdered in the same attack at the height of Merlino’s and Natale’s war against Stanfa in the summer of 1993. Mikey Chang was the little brother of Johnny Chang and the youngest son of 80-year old Philly LCN underboss Joseph (Chickie) Ciancaglini. Released from a 33-year prison sentence late last year, Chickie is more of a titular No. 2 in the syndicate, deferring everyday affairs to his remaining active son Johnny Chang.

With Natale as the star witness against him at trial, Merlino was convicted of racketeering in 2001 and served a dozen years in prison, before getting sprung in 2011 and relocating to Florida, ruling by proxies, per sources. Fancying himself a restaurateur these days, Merlino’s parole violation results from a meeting last summer in Boca Raton with Johnny Chang at a local cigar bar and club called Havana Nights. He’s serving his time in Miami.

There are people who believe the FBI wants Merlino in a cell so they can slam him with another racketeering indictment prior to his May release. Florida and Pennsylvania FBI offices have confirmed active investigations into Merlino’s activities.