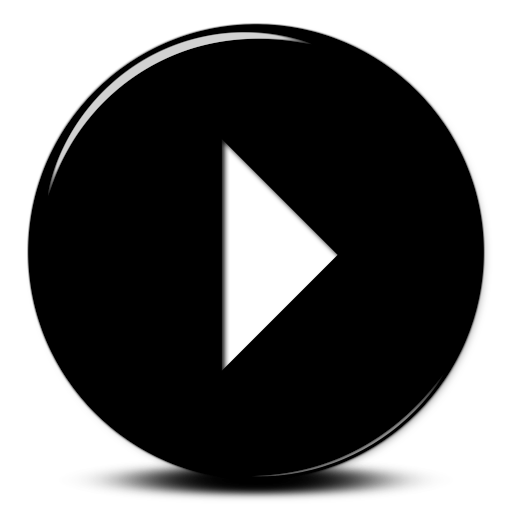 Al Profit and Scott Burnstein talk about the Silk Road case- the website that facilitated drug deals and other crimes using Bitcoin. Ross Ulbricht, founder of Silk Road and known as “Dread Pirate Roberts” was called an “evil Mark Zuckerberg” by the Feds– but now, in a new development, his attempted murder charges have been dropped due to the indictment of 2 of the Feds assigned to investigate him-for stealing Bitcoins. If you’re interested in bitcoin and its equal counterpart cryptocurrencies such as Ripple, there are plenty of articles on each to help you weigh up which is worth investing in.