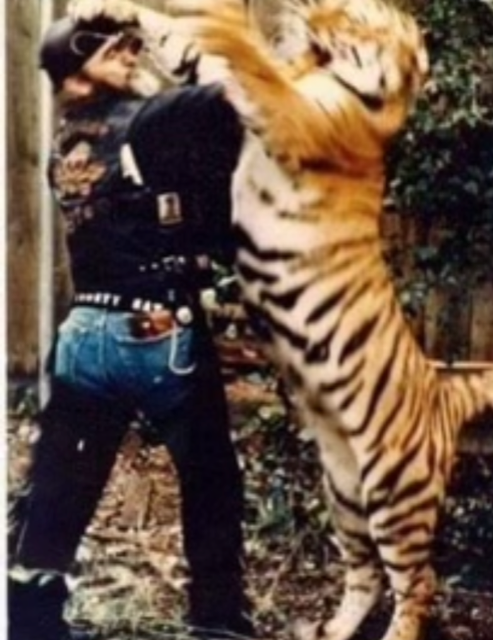 June 8, 2021 — The legendary and beloved “Shorty Rat” of The Outlaws Motorcycle Club died last month at the age of 73. He passed of natural causes on May 8. While based in Ohio, Shorty Rat’s name and reputation echoed well beyond the borders of the Buckeye State.

Shorty Rat joined The Outlaws’ Dayton, Ohio chapter in the late 1970s and eventually rose to be boss of the entire Southwest region of Ohio for the club. When he died, he was living in New Lebanon in Montogmery County. <

During the week of May 13, Shorty Rat lied in state inside the club’s Dayton clubhouse. Shorty Rat’s real name was Gary. He was highly respected and incredibly popular within The Outlaws rank and file.

The Outlaws MC’s most iconic boss of all-time, Harry (Taco) Bowman, had his funeral in Dayton at the Montgomery County Fairgrounds in March 2019. Bowman, who headquartered out of Detroit, died behind bars and was famous for growing the club’s imprint in the underworld during his reign in the 1980s and 1990s. Shorty Rat and Bowman were close friends, per an ATF report, and frequently visited each other’s homes for holidays.