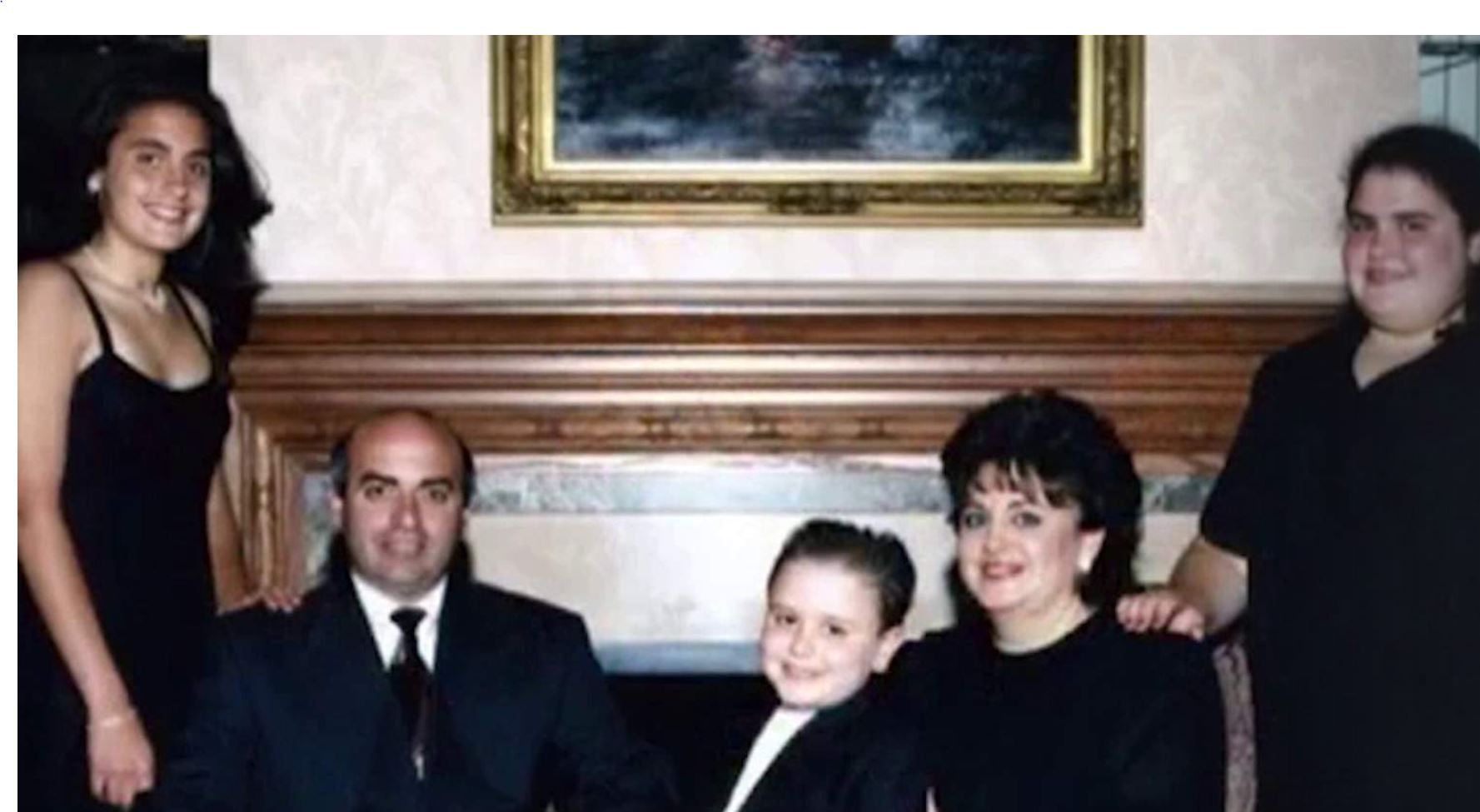 The Matouk Romain case was the focus of an Unsolved Mysteries episode on Netflix back in the fall of 2020 and Channel 4 won Emmy awards for its coverage of the case last year.

The 55-year old Matouk Romain vanished after attending a church service in swanky Grosse Pointe Farms on the night of January 12, 2010 and wasn’t found until almost three months later when Canadian fishermen came across her floating dead body in near pristine condition on the Ontario side of Boblo Island in the Detroit River. The “Grosse Pointes” are an affluent cluster of neighborhoods resting on Lake St. Clair, just to the east of the Detroit city limits.

The Matouk family was at war with each other in the years preceding her death over a wine-store and real estate fortune estimated at close to $20,000,000. The cause of death was immediately ruled a suicide by drowning despite the fact that an independent autopsy conducted by pathologists at the University of Michigan ruled that there was no water in her lungs at the time she stopped breathing.

Matouk Romain feuded with her first cousin, Tim, a decorated cop and lead investigator for the Wayne County Prosecutor’s Office, in the weeks leading up to her going missing and told friends and those closest to her that she feared for her life. On January 7, 2010, Matouk Romain had a face-to-face meeting with members of federal law enforcement, per sources. What was discussed at this meeting remains

Tim Matouk denies any culpability in the disappearance and death of JoAnn Matouk Romian. He did an interview with both Unsolved Mysteries last December and with Dateline Detroit this week offering his side of the story and refuting the allegation that he ever threatened Matouk Romain’s life.

Matouk Romain’s children and brother have accused their cousin of murdering their mother and the Grosse Pointe Police Department of covering it up, allegations dismissed by federal judges in civil litigation seeking damages of $100,000,000. Grosse Pointe was long known as Ground Zero for Detroit’s Italian mafia, with all the dons of the crime family building an enclave known as “The Compound” on Middlesex Road in the 1930s.

Local mob shot callers began moving further north and then west in the 1990s and 2000s. One of those questioned in the case was an alleged mob-connected bookmaker tied to a number of members of the Matouk family. The Matouks are of Syrian descent.

If anyone has information on what Matouk was meeting with the FBI about or why she was in fear for her life, which leads to arrests, they can collect the award as well.