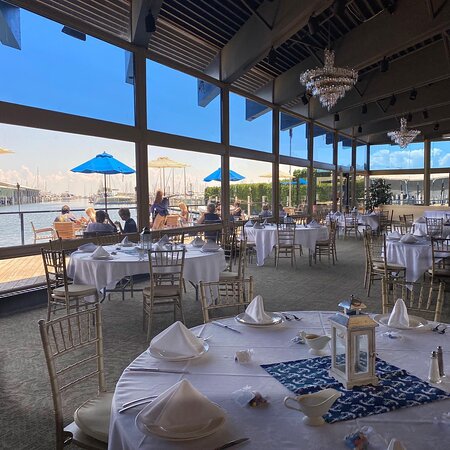 The notoriously suave and heavily bank-rolled gambler owed Giacalone, then reportedly the Tocco-Zerilli crime family’s street boss, a considerable amount of cash and Giacalone wasn’t in the mood to be trifled with.

The gambler’s name was Don (Dandy Don) DeSerrano, uncle of Las Vegas casino mogul Derrek Stevens and he was the highest roller of all the Motown high rollers back then. Both Stevens and DeSerrano traced their family and financial roots to the Cole Heading parts manufacturing fortune.

DeSerrano, the state of Michigan’s biggest gambler and playboy of his era, cutting a Tony Stark-esque presence through the Detroit bookmaking and back-door casino world for decades, died in the spring at 75. His testimony as a witness against Jackie Giacalone at a 2007 federal racketeering trial was supposed to sink the reputed mafia chieftain, but it didn’t make a dent.

A two-time convicted federal felon, Giacalone was acquitted by a jury of trying to extort DeSerrano and steered clear of threats of imprisoned until recently. Last month, Giacalone was held in contempt of court by U.S. District Court Judge George Steeh for failing to pay more than a half-million dollars in back taxes. He’s facing a prison stay.

Giacalone comes from a rich gangland bloodline. Anthony (Tony Jack) Giacalone, his uncle, was the Detroit mob’s street boss for over a half-century and his dad, Vito (Billy Jack) Giacalone, was a capo and underboss before passing away in 2012. Tony Giacalone died of cancer in 2001 under indictment in the landmark Operation Gametax case.

According to federal records, Jackie Giacalone replaced Tony Jack as street boss of the organization in around 2000, placing him in charge of all of the borgata’s capos. He’d eventually take the reins as don in the first part of 2014, per sources.

Back in August 2003, Dandy Don DeSerrano’s gambling tab became an issue for the Motor City’s don-in-training. DeSerrano recounted just how much of an issue it became for a jury at Giacalone’s 2007 trial, where he was facing a 25-to-50 year prison term if found guilty.

As DeSerrano dined with two others at The Beach Grill in St. Clair Shores, Giacalone came storming into the restaurant and took a seat across from his debtor (the restaurant is now called The Watermark Grill and is under new ownership).

DeSerrano described Giacalone as “very angry.” Giacalone commented to Dandy Don that “You drive a nice car, you live in a nice place,” appearing to imply that DeSerrano had the means of paying back his betting losses.

On cross examination, DeSerrano refused to admit he was intimidated, instead claiming he was “in shock, not scared.” That proved enough reasonable doubt for the jury and Giacalone walked from the case.

Another meeting following the lunch dust-up at the now-closed Beach Grill was held between Giacalone and DeSerrano, allegedly having taken place at a strip club in early 2004, per FBI informants. At that meeting, Giacalone is said to have added on $50,000 to the tab for what he believed was DeSerrano’s cheating at Detroit mob-controlled gambling dens.

The strip club sit-down was said to have been arranged by Giacalone’s top adviser and best friend, Allen (The General) Hilf, the biggest bookie in Detroit for 40 years, and one of Hilf’s men, Vincent (Vinnie Beans) Fiorlini. Hilf died of kidney failure in 2013.