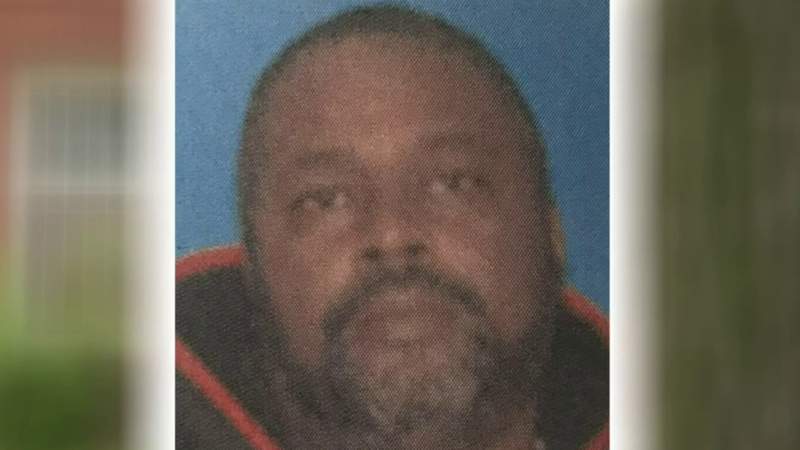 June 8, 2021 – The ATF brought a drug, racketeering and weapons case against the Detroit faction of the Vice Lords street gang and reputed regional boss Kevin (Spaghetti) Fordham last week, dropping a 172-count indictment. There were 40 co-defendants named in the case. If convicted of the charges, the 51-year old Fordham faces 25 years in prison.

The Vice Lords organization was founded on the Westside of Chicago in the late 1950s. Today, the Vice Lords boast a roster of more than 10,000 members, mostly in Illinois and its surrounding states. Per DEA documents from the 2010s, national leadership of the group is maintained in Chicago with aid from the Vice Lords Motown contingent, which was established in the last three decades. <

Authorities estimate there are roughly 800 Vice Lords in Michigan under “Spaghetti Man” Fordham’s command. According to last Wednesday’s indictment, Martin (P Funk Marty) Murff acts as Fordham’s underboss or second-in-charge. Like Fordham, Murff is looking at 25 years in the can if found guilty in the case.

Further court filings related to bail motions assert that Fordham’s reign is under siege in the Detroit Vice Lords set, with the Spaghetti Man dealing with an insurgence from the gang’s soldier base. Fordham is being detained without bond.