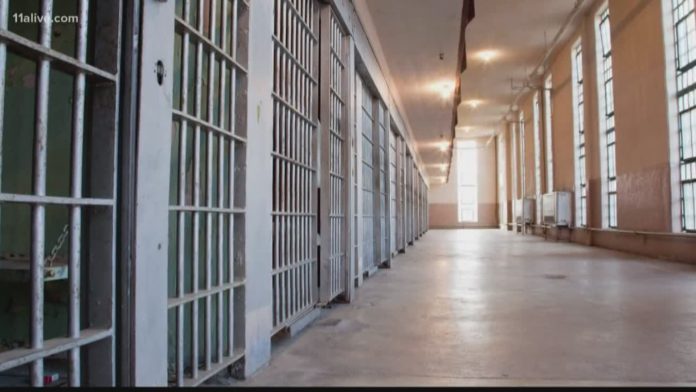 March 28, 2022 — Up-and-coming Philadelphia mafia captain Domenic (Baby Dom) Grande will plead guilty to drug and racketeering charges in two months, instead of rolling the dice at trial. He’s expected to get a sentence of 5-to-10 years behind bars in exchange for his plea. FoxPhill29’s Dave Schratwieser was the first to report on Grande’s deal via sources and a court motion for a change of plea hearing set for May.

The well-liked and always well-dressed 42-year old Grande was indicted along with Philly mob underboss Steven (Handsome Stevie) Mazzone and a dozen other Bruno-Scarfo crime family members and associates in November 2020. Mazzone, 59, will go on trial this summer.

Grande is Mazzone’s nephew by way of marriage and is being groomed for future administrative duties in the crime family he traces his bloodline to dating back decades. He took a federal gambling pinch several years ago, but received probation in the case. Sources tell GR, Grande is viewed as the next boss of the Philly mob by many in the upper echelons of the Bruno-Scarfo organization.